Royal Dutch Shell has discovered a big pocket of natural gas in the western deserts of Egypt. 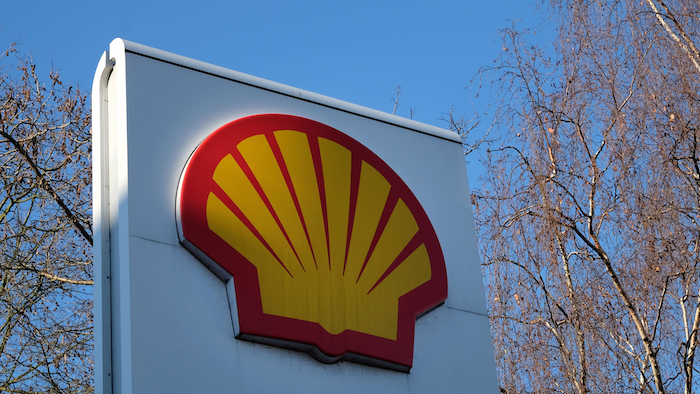 Royal Dutch Shell has discovered a big pocket of natural gas in the western deserts of Egypt.

The fuel source deep under the concession area of north Alam El-Shawish is estimated to contain about 500 billion cubic feet of gas or more, according to a corporate statement to Reuters.

The find could produce up to 15 percent of the overall production of Badr el-Din Petroleum, a company jointly operated by the state and Shell.

With improving technologies and better understanding of geology, untapped sources of fossil fuels have been found underground all over the world in recent years.

Though the discovery could be an energy windfall to that region, it still pales in comparison to some of the largest pockets recently discovered in places near and far.

The Italian energy company Eni said it found a huge reserve of the fuel in the Mediterranean off the coast of their country last summer. Totals could amount to more than 30 trillion cubic feet of gas.

The Marcellus Shale, however, is bigger still. Estimates say some 141 trillion cubic feet of gas remains in the Shale, an arc of underground rock from West Virginia and Ohio up to Pennsylvania and New York, that has become accessible in the last decade due to improvements in the technology used in hydraulic fracturing, or fracking. Claims of health concerns and contamination have fueled controversy surround the enormous potential for the U.S.-based energy source.