Rhode Island is suing 34 oil companies for using a gasoline additive that has contaminated groundwater in the state. 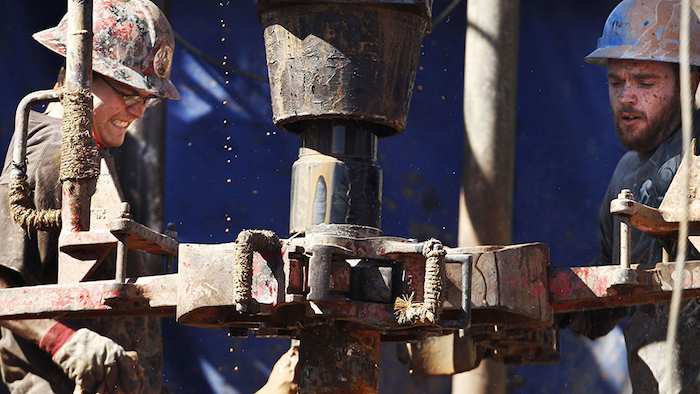 PROVIDENCE, R.I. (AP) — Rhode Island is suing 34 oil companies for using a gasoline additive that has contaminated groundwater in the state.

Democratic Attorney General Peter Kilmartin said Tuesday the state aims to recover money for the cleanup of methyl tertiary butyl ether, or MTBE. He says he's hired outside law firms, including one that worked on similar litigation in New Hampshire and Vermont.

New Hampshire sued Exxon Mobil Corp. and other oil companies in 2003 for damages to remediate MTBE contamination, saying Exxon knew it was supplying a product that's more difficult to clean up than other contaminants.

The U.S. Supreme Court said in May it wouldn't hear Exxon's appeal of a $236 million judgment in the case.