A new way of recycling millions of tons of plastic garbage into liquid fuel has been devised by researchers from the University of California, Irvine and the Shanghai Institute of Organic Chemistry (SIOC) in China. 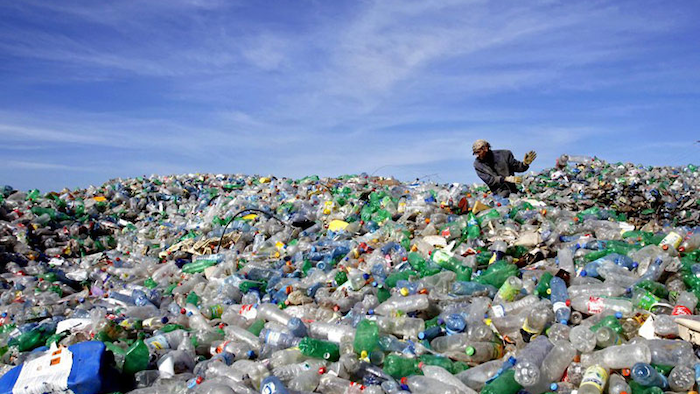 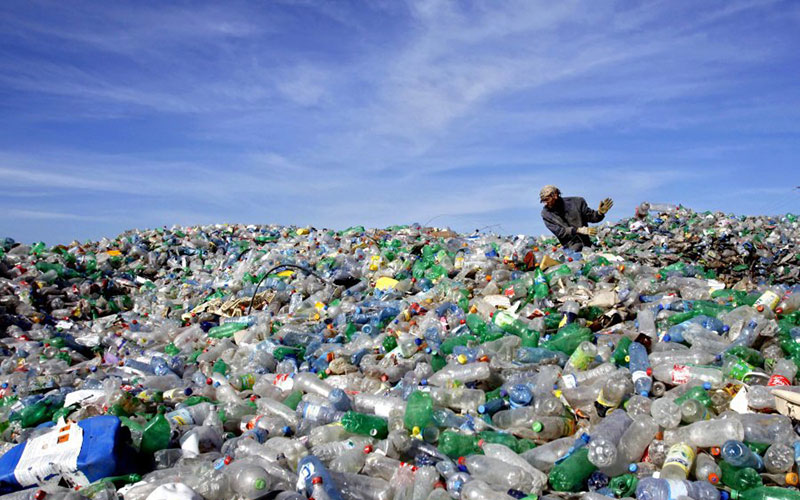 Irvine, Calif. - A new way of recycling millions of tons of plastic garbage into liquid fuel has been devised by researchers from the University of California, Irvine and the Shanghai Institute of Organic Chemistry (SIOC) in China.

"Synthetic plastics are a fundamental part of modern life, but our use of them in large volume has created serious environmental problems," said UCI chemist Zhibin Guan. "Our goal through this research was to address the issue of plastic pollution as well as achieving a beneficial outcome of creating a new source of liquid fuel."

Guan and Zheng Huang, his collaborator at SIOC, together with their colleagues have figured out how to break down the strong bonds of polyethylene, the most common commercially available form of plastic. Their innovative technique centers on the use of alkanes, specific types of hydrocarbon molecules, to scramble and separate polymer molecules into other useful compounds. The team's findings were published recently in Science Advances.

Scientists have been seeking to recycle plastic bags, bottles and other trash generated by humans with less toxic or energy intensive methods. Current approaches include using caustic chemicals known as radicals or heating the material to more than 700 degrees Fahrenheit to break down the chemical bonds of the polymers.

In this newly discovered technique, the team degrades plastics in a milder and more efficient manner through a process known as cross-alkane metathesis. The substances needed for the new method are byproducts of oil refining, so they're readily available.

Guan said the US-China joint team is still working on a few issues to make it more efficient. That includes increasing the catalyst activity and lifetime, decreasing the cost, and developing catalytic processes to turn other plastic trash into treasure.