Westlake Chemical Buying Axiall For $2.33B

Westlake Chemical Corp. has agreed to buy Axiall Corp. for about $2.33 billion, ending a months-long takeover battle and creating a top producer of chemicals including chlorine and plastics. 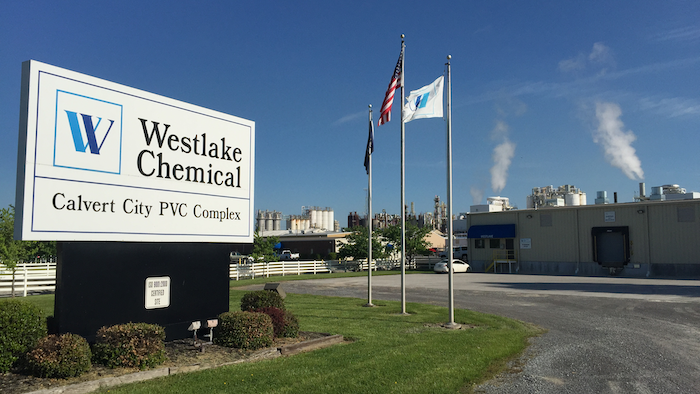 NEW YORK (AP) — Westlake Chemical Corp. has agreed to buy Axiall Corp. for about $2.33 billion, ending a months-long takeover battle and creating a top producer of chemicals including chlorine and plastics.

Houston-based Westlake will pay $33 per share in cash for Atlanta-based Axiall, marking a 28 percent premium to its closing price on Thursday. Including debt, the company is paying about $3.8 billion.

The boards of both companies approved the deal, which is expected to close in the fourth quarter.

Westlake first offered Axiall $1.4 billion, or $20 per share in stock and cash, in January. That offer was worth about $2.9 billion including debt. Axiall rejected that bid as too low.

Axiall rejected another bid shortly after the first offer and then sought other buyers. Meanwhile, Westlake tried to replace members of Axiall's board.

Axiall Corp. makes chemicals that are used in paper, soap, aluminum and other products. It also makes windows, doors and other building products.