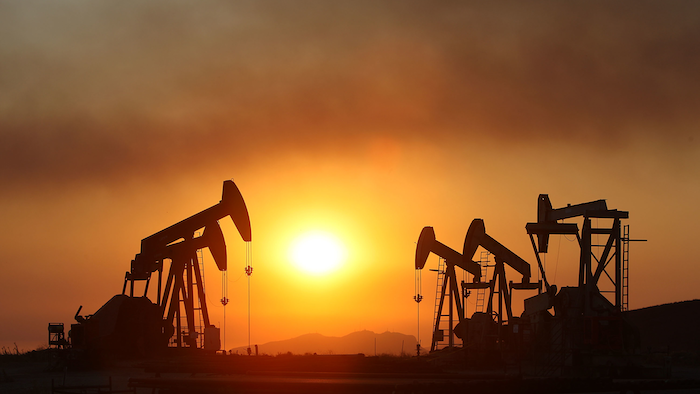 The move is part of French diplomatic efforts to boost Libya's fragile unity government. The signing in Paris on Tuesday comes as Libyan forces are fighting to push back Islamic State extremists, who have seized territory amid political turmoil.

The head of Libya's National Oil Corporation met in Paris with French executives, and oversaw the signing of the letter of intent to upgrade a platform at the Bahr Essalam oil field north of Tripoli with an aim of producing 12.6 million barrels a day.

Any such venture remains risky. Libya's oil industry has been devastated by political turmoil and extremist violence.