5 Accused of Trafficking Phony Fragrances From China to NYC

Investigators say a sample of one perfume had a chemical that's linked to cancer and organ damage. 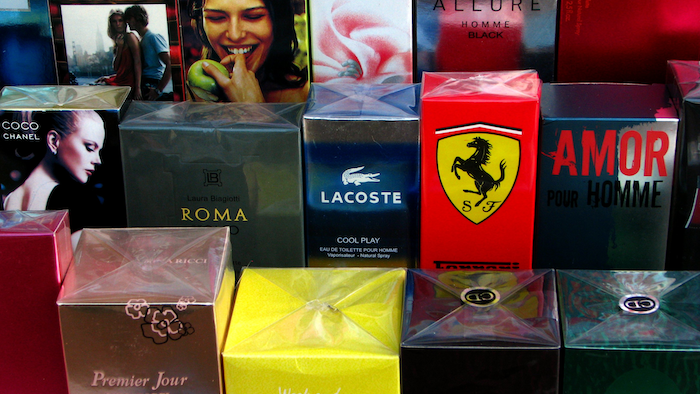 They say Bogus fragrances made in China were packaged to look like high-end brands. Investigators say a sample of one perfume had a chemical that's linked to cancer and organ damage.

The suspects face charges of trafficking counterfeit goods. They were released on bond after appearing in a Manhattan federal court Wednesday.

Investigators say perfumes were replicated using cheaper materials. They were shipped to New Jersey and then Queens, where they were labeled and packaged to look legitimate.

Authorities say wholesalers bought the fragrances for a fraction of the cost of the real brands and sold them to out-of-state retailers.