A $140 million ethanol plant planned just outside of Onida is having trouble getting off the ground. 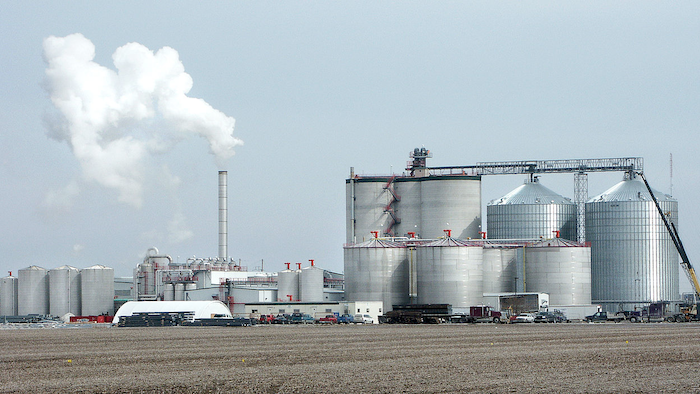 ONIDA, S.D. (AP) — A $140 million ethanol plant planned just outside of Onida is having trouble getting off the ground.

Ringneck Energy had hoped to start construction this spring and have the plant operating in a year. But Ringneck Energy President and CEO Walt Wendland says the company is about $20 million short of the $75 million in startup money it needs.

The company also is still awaiting a state air quality permit that it had expected to have by February. The state Department of Energy and Natural Resources has had to respond to comments from plant opponents.

Opponents also have sued over Sully County's zoning approval for the plant. That case is before the state Supreme Court.

Wendland says construction isn't likely until fall, with the plant not operating until late 2018.