Polymers That Neutralize Bacteria Could Lead to Better Deodorant

A top French cosmetics company recently worked with chemists at a nearby university on technology that could eventually result in a healthier deodorant. 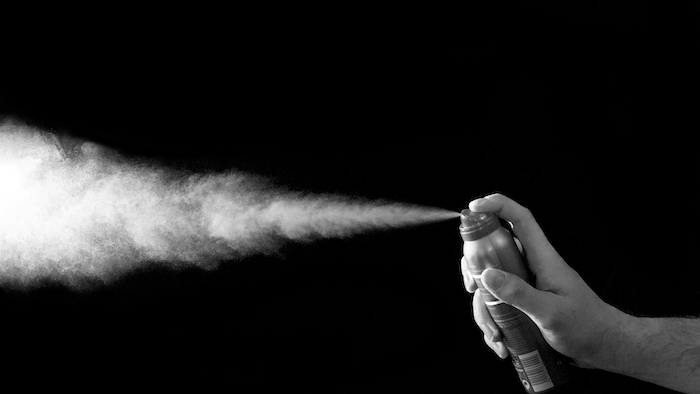 A top French cosmetics company recently worked with chemists at a nearby university on technology that could eventually result in a healthier deodorant.

Chemistry World reports that the research team from L'Oréal and the University of Technology of Compiègne integrated compounds called molecularly imprinted polymers into a commercial cosmetic product for first time.

The scientists arranged the MIPs — also called "plastic antibodies" — into a molecular formation that sought out and deactivated skin bacteria that causes foul odors in human sweat.

Human sweat chemicals are naturally odorless, CW notes, but that can change when they combine with certain bacteria on the skin.

Researchers hope that MIPs could lead to deodorants that prevent odor without disrupting the skin's naturally occurring bacterial ecosystem.

Conventional deodorants can disrupt that mix by killing the smell-causing bacteria. They can also lead to skin irritation — which can be severe — and could contribute to the overall growth of antibiotic-resistant bacteria.

"While inclusion of such MIPs in a cosmetic product will require much formulation development, it is clear to see the potential of imprinting technology in a range of topical applications, both cosmetic and therapeutic," British chemist Andrew Hall told CW.