Scientists are finding out the air inside tents might not be as fresh as people think. 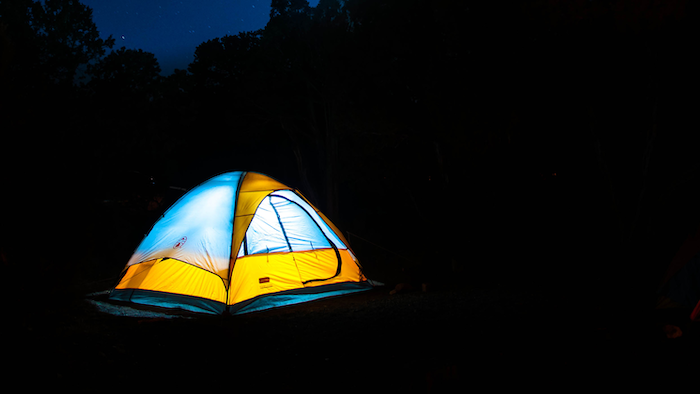 For campers, nothing beats sleeping in a tent in the great outdoors. But scientists are finding out the air inside tents might not be as fresh as people think. A study appearing in Environmental Science & Technology has found that flame retardants used in the manufacturing of tents are released in the air within this enclosed space, which could lead to campers breathing them in.

Millions of Americans go camping every year to escape urban and suburban crowds and to reconnect with nature. They might not be aware, however, that many tents sold in the United States are treated with flame retardants. This helps prevent them from igniting if errant campfire flames get too close.

Studies have shown that some of these compounds are associated with reproductive and developmental problems. Other reports on exposure and health impacts of the compounds have focused largely on exposure to them by touching electronics and furniture. Heather M. Stapleton and colleagues wanted to see whether camping tents might be a source of exposure, too.

However, researchers say that recognizing all sources of exposure is important for ultimately determining any potential health effects. Because of their low body weight, children would likely experience relatively higher levels than adults, they say.

The researchers also checked the hands of 20 volunteers before and after setting up tents. The levels of organophosphate flame retardants on the skin were significantly higher after set-up than before.