An investigation has started into a fire that briefly shut down the trans-Alaska pipeline. 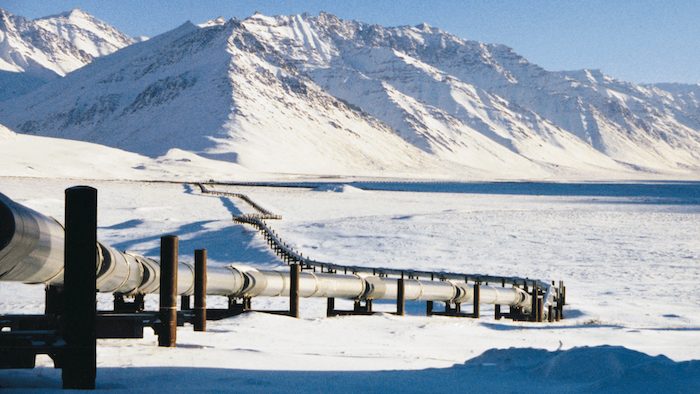 ANCHORAGE, Alaska (AP) — An investigation has started into a fire that briefly shut down the trans-Alaskapipeline.

KTUU reports the vent fire at pump station was extinguished early Thursday morning, and the station is offline. Non-essential personnel were evacuated to the nearby community of Coldfoot.

The 800-mile pipeline was shut down Wednesday afternoon, and resumed flowing just before midnight at a reduced flow rate.

Alyeska Pipeline Co. officials say the pipeline was returning to full flow operations Thursday, and employees are monitoring the system.

The shutdown had no economic impact to the state. Diana Hunt with the Alaska Davison of Oil and Gas says the flow of oil was delayed, not disrupted.

Alyeska also reports there was no environmental damage from the fire, and no injuries have been reported.