Once Wedded to Oil, Houston Economy Carries on Despite Bust

The city now has a more diversified economy, plus help from a wave of construction at its petrochemical plants. 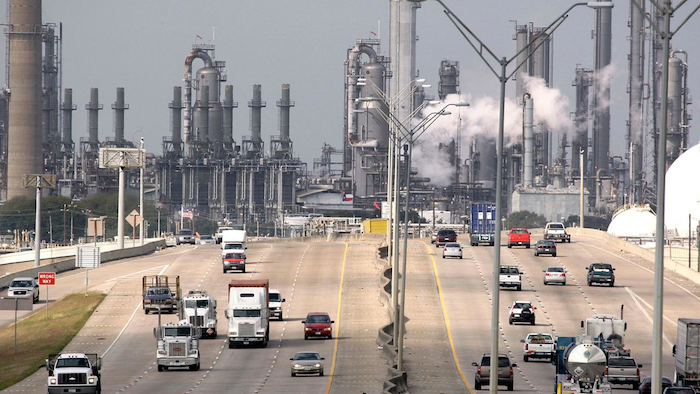 HOUSTON (AP) — Amanda Salazar watched for a year as colleagues at the Houston-based oil rig manufacturer where she worked lost jobs, victims of the latest oil bust. She realized it was time for a change before she too got a pink slip.

So Salazar left her job as a software trainer with National Oilwell Varco for a similar position at a hospital. Even if the oil market turned around immediately, she reasoned, it might take 18 months before the industry picked up again.

"And that's a long time to be sitting at work wondering if you're going to get laid off," she said.

For generations, anyone who lived in Houston long enough was sure to feel the pain of an oil bust. But 21st century Houston isn't like its oil-dependent predecessor. The city now has a more diversified economy, plus help from a wave of construction at its petrochemical plants. Even as the price of oil has plummeted, Houston has carried on, maintaining a jobless rate of 4.7 percent in February, slightly better than the national average.

"Houston in the broadest sense is going to do fine. It's the individual stories and the individual companies that are going to hurt and suffer," said Patrick Jankowski, regional economist for the Greater Houston Partnership, a local business group. 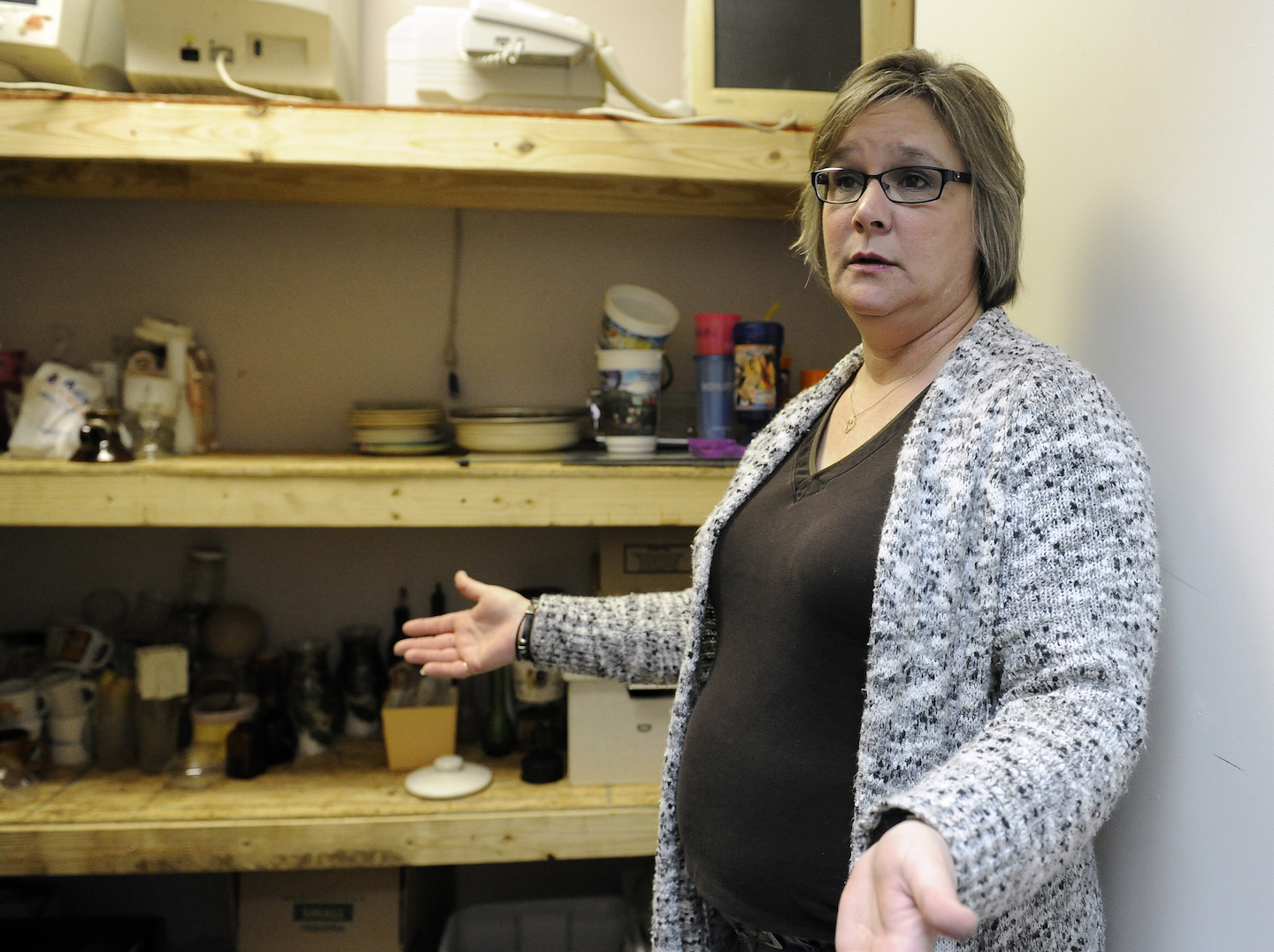 Shawn Baker talks about her new career in Houston. After Baker was laid off from a job building power units for offshore oil rigs she went into business for herself with an offbeat idea called Tantrums, a paid service that lets customers take out their frustrations by smashing plates, televisions and other objects in various rooms with sledgehammers, bats and pipes. (AP Photo/Pat Sullivan)

For the 38-year-old Salazar, her move proved prescient. Her old department was eliminated on March 11, the same day she started at Memorial Hermann Sugar Land Hospital. The downturn resulted in about 50,000 layoffs last year of Houston-area oil and gas workers.

Oil is still vitally important here. The most recent boom helped create 100,000 jobs annually for several years. Many of the largest energy companies, including ConocoPhillips and Shell Oil Co., are headquartered in Houston and have gleaming buildings in the Energy Corridor, a 10-mile stretch along Interstate 10 that's home to oil companies as well as energy-related engineering and industrial firms.

But the corridor is now dotted with "for lease" signs. Energy companies are dumping empty office space into the sublease market, which has grown to more than 8 million square feet. Another 8 million square feet of new office space that developers have under construction is set to be built this year. These were projects that were already in the pipeline before oil prices started to tumble.

At Carmelo's Italian Restaurant in the corridor, owner Carmelo Mauro has been forced to cut staff hours and make sure meal portions are exact because of falling revenue.

"People are not going out or they are watching what they are spending or some don't have a job," he said.

The layoffs aren't over. Another 21,000 job losses in the oil and gas sectors are projected for this year, according to the Greater Houston Partnership.

Other problems loom, including a projected city budget shortfall of at least $140 million and a slumping commercial real estate market.

Still, the area's petrochemical plants are in the midst of a $50 billion construction boom fueled by low natural gas prices. Cheap natural gas has made it much less expensive to make products such as plastics at those facilities.

At the same time, Houston has expanded well beyond oil. In the 1980s, the city's economy was 84 percent dependent on oil and energy for its gross domestic product. That figure has dropped to about 44 percent.

Health care, construction and education added more than 65,000 jobs in 2015. February home sales were up 2.2 percent compared with the same month last year. And a recent survey by the Houston West Chamber of Commerce — which includes the Energy Corridor — found most non-energy businesses were optimistic about the economy.

The Memorial Hermann Health System currently has about 3,000 openings, many created by an expansion of facilities fueled by the city's population growth. According to recent census figures, the Houston metro area had the nation's biggest population gain between 2014 and 2015.

One of Memorial Hermann's new hires is Billy Enochs, who spent about 10 years in the oil industry, most recently as a consultant for ConocoPhillips, before getting laid off in October.

Enochs, 43, who had prior experience in health care, said the latest downturn caught some people off guard, but "it's a cyclical thing."

"Anybody who's been in Houston any length of time understands that," he said.

Shawn Baker, 45, was laid off last year from a job building power units for offshore oil rigs. She had trouble finding a new job so she went into business for herself with an offbeat idea called "Tantrums," a paid service that lets customers take out their frustrations by smashing plates, televisions and other objects in various rooms with sledgehammers, bats and pipes.

Her new business started off slow but recently picked up, and Baker said she's happy she took the plunge.

Despite the economic diversification, the oil downturn could still threaten the city's future, Bill Gilmer, director of the Institute for Regional Forecasting at the University of Houston, told a February luncheon for the Houston West Chamber of Commerce.

If oil prices don't rebound by the end of 2017, when the construction boom is expected to wind down, it will be "bad news for Houston," Gilmer said.

Mauro believes his restaurant, which has endured numerous oil downturns since opening in 1981, will rebound, along with the city.

"The question is," he said, "what are we going to do to survive until it turns around once more?"