"These chemicals leach into the environment and bioaccumulate, and have appeared in our environment, including house dust, the food supply and breast milk samples in the U.S.," said the study's principal investigator. 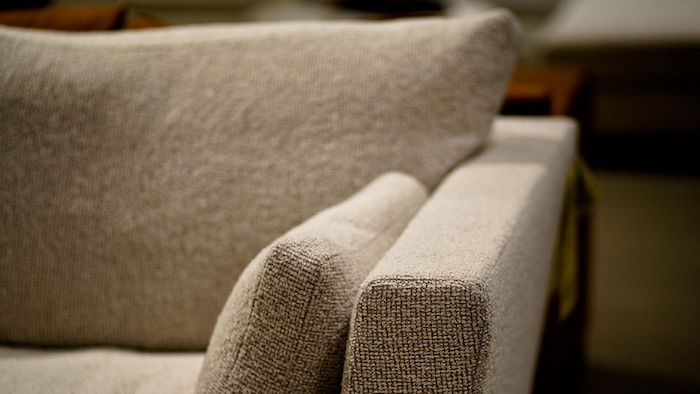 Brominated fire retardants, used in many consumer products and known to cause hormonal irregularities, overstimulates an adrenal gland hormone in a way that may lead to the development of cardiovascular disease, new research in human cells finds. Researchers will present their study results Saturday at the Endocrine Society's 98th annual meeting in Boston.

Flame retardants such as polybrominated diphenyl ethers (PBDEs) have been widely used in furniture foam cushions, clothes, building materials and electronics to slow the rate of ignition and fire growth. The United States is phasing out use of these industrial chemicals because they are endocrine disruptors, substances that can impair hormone-controlled processes, and mounting scientific evidence shows they can affect neurologic development in infants and children as well as reproductive, thyroid, and metabolic functions.

"However, these chemicals leach into the environment and bioaccumulate, and have appeared in our environment, including house dust, the food supply and breast milk samples in the U.S.," said the study's principal investigator, Phillip Kopf, PhD, an assistant professor at Midwestern University in Downers Grove, IL.

Kopf and his co-workers wanted to know whether PBDEs affect aldosterone. This important hormone, made in the adrenal gland, regulates salt and water balance in the body's circulation and participates in blood pressure stability by acting on the kidneys.

The investigators studied application of various doses of a common PBDE flame retardant on human adrenal cells in culture dishes and compared the effects with those of only the vehicle, the inactive substance used to deliver the chemical. The PBDE doses were higher than those found in the blood of most humans tested, according to Kopf, but these chemicals accumulate in the adrenal gland, where their concentrations are higher. In addition, the exposure duration in this study was much shorter than in real life--only three days.

Cells exposed to the PBDE showed elevated secretion, or release, of aldosterone from the cell. Too much secretion of this hormone typically results in an elevated level of aldosterone in the blood. Past research, Kopf said, shows the elevating circulating aldosterone levels are associated with high blood pressure, blood clot formation, thickening of the heart muscle (called cardiac hypertrophy) and congestive heart failure.

Kopf said they plan to further examine the cardiovascular effects of brominated flame retardants in an animal model of high blood pressure.