A chemical company is seeking zoning approval to build two chemical plants on the site of a former Pennsylvania paper mill. 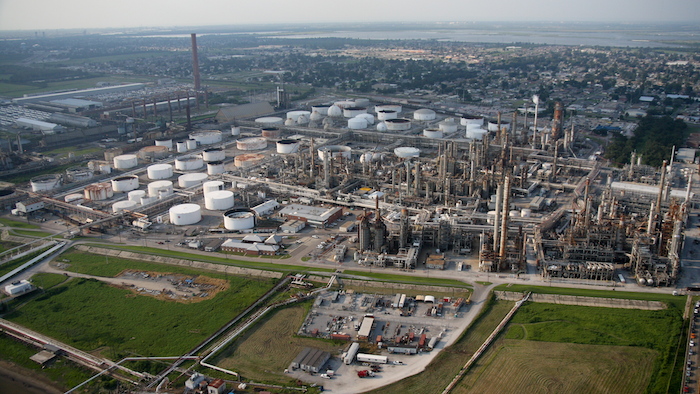 The Erie Times-News reports that Interstate Chemical Co. wants to build a $60 million complex on the site of International Paper Co.'s former Hammermill plant in Erie.

Officials say the plants would allow the company to deliver chemicals to a local biofuel producer by truck or rail.

The company expects to create dozens of jobs, including chemists, plant managers and chemical engineers.

The company says they are trying to finance the project. They hope to have one plant operational by the end of this year and the other by the end of March 2017.

Erie's Zoning Hearing Board expects to unveil the expansion plans on April 12.