A contractor is cleaning up about 11,500 gallons of oil that overflowed from a tank being filled in south Louisiana. 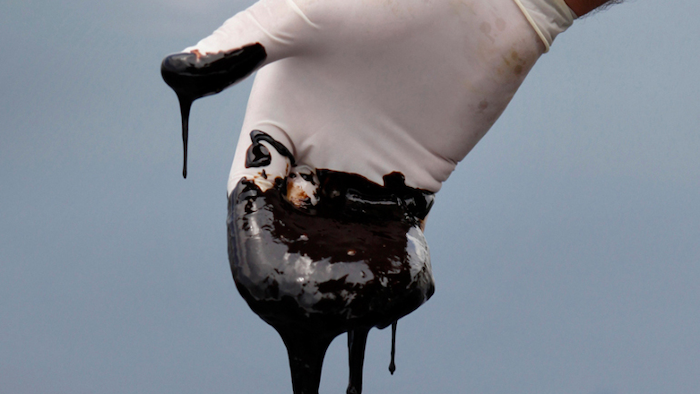 NEW ORLEANS (AP) — A contractor is cleaning up about 11,500 gallons of oil that overflowed from a tank being filled in south Louisiana, the Coast Guard said Tuesday.

Lt. j.g. Lisa Siebert said much of the oil was on the ground rather than nearby Bayou Teche, so the Environmental Protection Agency took over the investigation and cleanup supervision.

A stretch of the 135-mile-long waterway remained closed to commercial traffic, she said. Investigators don't know how much oil got into the water.

Siebert said PSC Industrial Outsourcing reported the spill about 8 p.m. Monday and is paying for the cleanup along the edge of Bayou Teche near Charenton.

The company's Houston headquarters did not immediately return a call for comment Tuesday.

State police said a shelter-in-place advisory for nearby residents was lifted about 8 a.m. Tuesday. Trooper Brooks David said in an email that he did not know how many families were affected.

Siebert said the spill apparently happened because an alarm failed to signal that the tank was too full as it was being filled Monday, and an open valve let oil flow out of an overflow tank.

A Coast Guard statement late Monday said crews have deployed more than 200 yards of boom on the bayou.