The U.S. Coast Guard says an unknown amount of crude oil has spilled into a bayou in southern Louisiana. 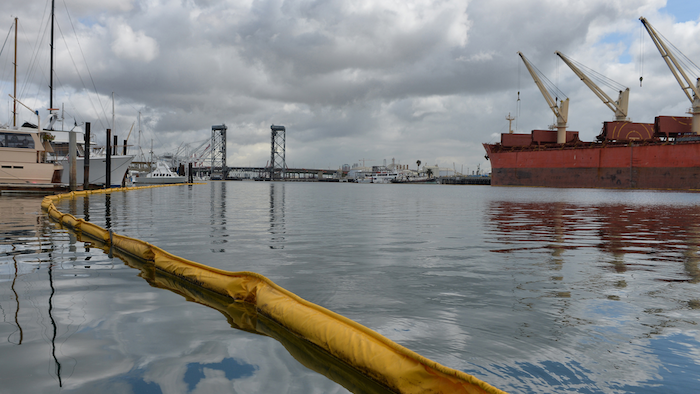 NEW ORLEANS (AP) — The U.S. Coast Guard says an unknown amount of crude oil has spilled into a bayou in southern Louisiana.

The Coast Guard said in a statement Monday night it received a report around 8 p.m. that a tank along the edge of Bayou Teche near Charenton was being filled with crude oil when the spill began.

The statement says the source of the spill has been secured and crews have deployed more than 200 yards of boom.

NOLA.com/The Times-Picayune reports some residents of nearby St. Mary Parish were advised to shelter in place.

The cause of the spill is under investigation. The Coast Guard says the spill was reported by PSC Industrial Outsourcing. The company couldn't immediately be reached by The Associated Press early Tuesday.

A stretch of the 135-mile-long waterway will be closed to commercial traffic during the cleanup.