The reaction also offers a way of taking advantage of the properties of methane without releasing greenhouse gases. 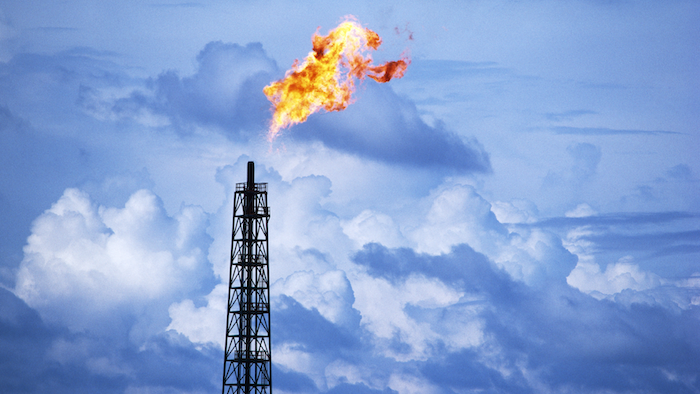 Methane is the world's most abundant hydrocarbon. It's the major component of natural gas and shale gas and, when burned, is an effective fuel. But it's also a major contributor to climate change, with 24 times greater potency as a greenhouse gas than carbon dioxide.

With a new method, a research team led by chemists at the University of Pennsylvania has demonstrated the potential to use methane not as a fossil fuel but as a versatile chemical building block with which to make more complex molecules, such as pharmaceuticals and other value-added substances.

The reaction also offers a way of taking advantage of the properties of methane without releasing greenhouse gases. 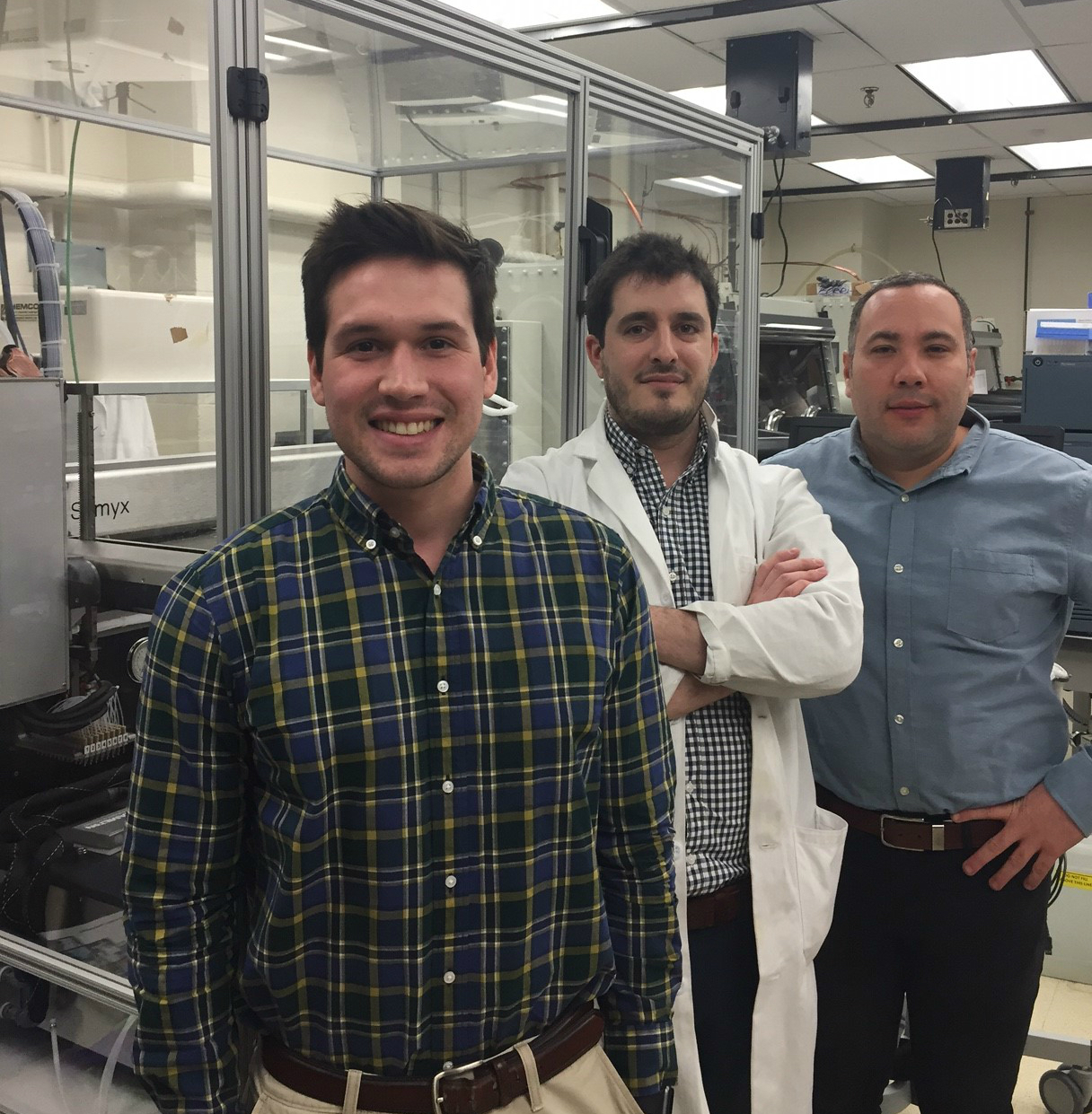 "Finding ways to use methane besides burning it as a fuel constitutes a practical approach to using this abundant gas," said Daniel Mindiola, senior author on the paper and a Presidential Professor in Penn's Department of Chemistry in the School of Arts & Sciences. "Our method will hopefully provide inspiration to move away from burning our resources and instead using them more as a carbon building block to prepare more valuable materials."

The study will be published in Science.

Mindiola collaborated on the work with Kyle Smith, a graduate student in Mindiola's lab and the paper's lead author; Simon Berritt, director of Penn's High Throughput Screening Center based in the Department of Chemistry; Mariano González-Moreiras, a visiting scholar; Seihwan Ahn and Mu-Hyun Baik of Korea's Advanced Institute of Science and Technology; and Milton R. Smith III, a professor at Michigan State University who, together with Rob Maleczka, first discovered the chemical reaction known as carbon-hydrogen borylation upon which the current work builds.

Methane is comprised of a carbon atom bonded to four hydrogen atoms. When it is burned, all four of the carbon-hydrogen bonds are broken, resulting in the production of carbon dioxide and water, both of which are greenhouse gases.

"If only one or two hydrogen bonds could be broken efficiently, then it might be possible to connect carbon atoms from two or more methane molecules to make larger hydrocarbons," said Michigan State's Smith. "For example, gasoline is a mixture of hydrocarbons containing between four and 12 carbon atoms. The polyethylene used to make garbage bags and milk jugs is composed of millions of carbon atoms."

Selectively controlling the carbon-hydrogen bonds has been difficult, however. Chemists have therefore considered methane relatively inert unless burned. In addition, because methane is a gas at ambient temperatures and pressures, it is not the easiest chemical to manipulate.

But Mindiola had a brainstorm: what if he tried a borylation reaction using methane while varying pressure conditions? Carbon-hydrogen borylation is a process developed by Smith and colleagues in which a hydrocarbon reacts with a boron-containing compound, catalyzed by a metal. The reaction results in the replacement of a carbon-hydrogen bond on the hydrocarbon with a carbon-boron bond. This bond can then later be easily swapped to bond the carbon to any number of other chemical groups. Though borylation was discovered more than a decade ago, no one had tried it using methane, the simplest of hydrocarbons.

The researchers decided to attempt this. Taking advantage of known conditions reported in the literature for other substrates, they determined the right combination of compounds and catalysts that might work, then used a computational approach to evaluate different conditions and reagents that might improve the reaction's efficiency. Finally, they used Penn's High Throughput Screening Center, one of only a handful of such facilities in the country, which allows for the testing of 96 different reactions at once, to identify the most efficient conditions for the reaction.

The Penn facility is unique in that it allows for reactions to be done under high-pressure conditions, which permitted the team to use methane in a gaseous state as opposed to working under ambient conditions.

The most favorable reaction, conducted under relatively mild conditions of 150 degrees Celsius and 500 pound per square inch of methane, using the metal iridium as a catalyst, resulted in yields as high as 52 percent borylated methane with high selectivity for the carbon-hydrogen borylation of one C-H bond as opposed to multiple bonds.

"It turns out methane is not as inert as one would have expected," Mindiola said. "We were able to borylate it using off-the-shelf reagents, which is very convenient."

The team is currently evaluating other reagents to do a similar reaction. For example, they are trying to find alternative catalysts because iridium, though commercially available, is relatively rare and expensive. Cobalt may offer a promising alternative. They are also testing silicon compounds as an alternative to those containing the rarer boron.

Methane is currently so abundant that the petrochemical industry burns approximately $50 million of methane each year in gas flares, in part due to a lack of storage capacity. And while some methane is used for steam reforming, a process that forms carbon monoxide and hydrogen that can be used in fuel cells or to make ammonia for fertilizers, the researchers believe the borylation reaction can offer a meaningful alternative use for methane.

"I think this work is going to inspire a lot of chemistry and get people thinking about methane in a different way," Mindiola said. "That doesn't mean that the natural gas industry is going to borylate all the methane they're extracting -- there is a lot out there and boron is rare -- but it's another valuable option."

Mindiola noted that this work complements another paper, published in the same issue of Science, led by the University of Michigan's Melanie Sanford. That report identifies a way to perform borylation of methane's carbon-hydrogen bonds selectively, borylating either one or two bonds, and to expand this method to the second most abundant hydrocarbon, ethane. Implementing both reactions could make it more feasible for methane to be used by the pharmaceutical industry as well as many others to craft designer molecules with a plethora of uses.