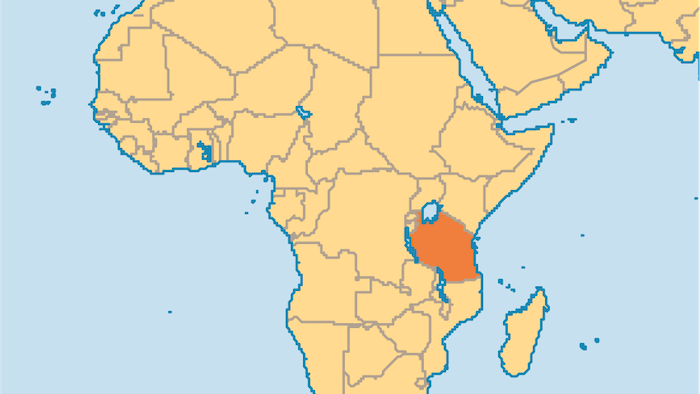 The conglomerate says it had initially estimated that the gas deposits held 2.17 trillion cubic feet, but more recent studies revealed it is closer to 2.7 trillion, with a potential upside of 3.8 trillion, which could push its value to $11 billion.

The group, originally founded in India, said in a statement Monday it has already invested $200 million and plans to invest another $300 million to support its onshore concession for oil and gas exploration in Tanzania over the next two years.