More people are leaving Wyoming than are coming to the state in the wake of thousands of jobs being lost in the fossil fuels extraction industry, and it's a trend that an economist doesn't see reversing until oil and gas prices rebound. 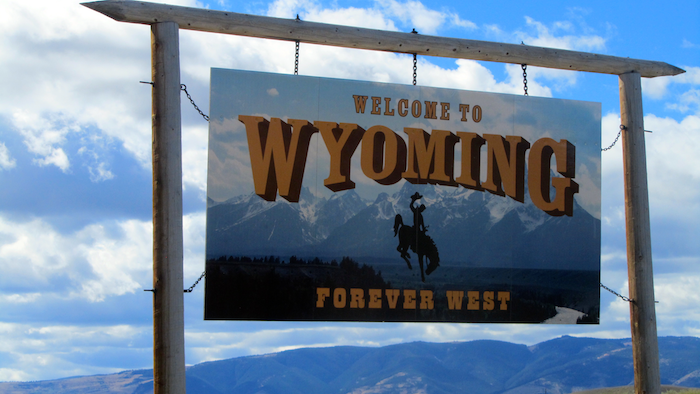 CHEYENNE, Wyo. (AP) — More people are leaving Wyoming than are coming to the state in the wake of thousands of jobs being lost in the fossil fuels extraction industry, and it's a trend that an economist doesn't see reversing until oil and gas prices rebound.

"We have to wait for oil and gas supply and demand to rebalance," Wenlin Liu said.

Energy extraction is Wyoming's top industry and source of the best paying jobs. But the drop in oil and gas prices over the last year has caused many operators to severely curtail their operations.

Liu noted that the number of active oil and gas rigs in the state dropped from about 60 late in 2014 to less than 10 now.

Thousands of workers have been laid off and subsequently left the state to find work.

His colleague, state economist Jim Robinson, said previous gains were slashed as oil and gas employment dropped in the fourth quarter of the year because of a drop in oil and gas prices over the last year, the Wyoming Tribune Eagle reported.

"Mining earnings, which includes oil and gas activities, fell by $112 million, or 3.4 percent, compared to the third quarter. Farm earnings toppled as well, falling by $96 million, or 2.6 percent," Robinson said.

"So that's why the main reason was the oil and gas price decline," he said.

More than half of Wyoming's counties experienced domestic net outmigration between July 2014 and July 2015. The overall estimated population increased slightly during the period to about 586,000 but that was mostly because of birth rates, Liu said.

The increase in people leaving Wyoming comes after 12 consecutive years of positive net migration. From 2006-2008, Wyoming gained as many as 10,000 people a year as oil production expanded.

"Three years in a row Wyoming's jobs growth rate was the highest in the nation," Liu said.

From 2010 to 2015, Natrona and Campbell counties were among the fastest growing counties in the state. Oil andgas are major industries in both counties.