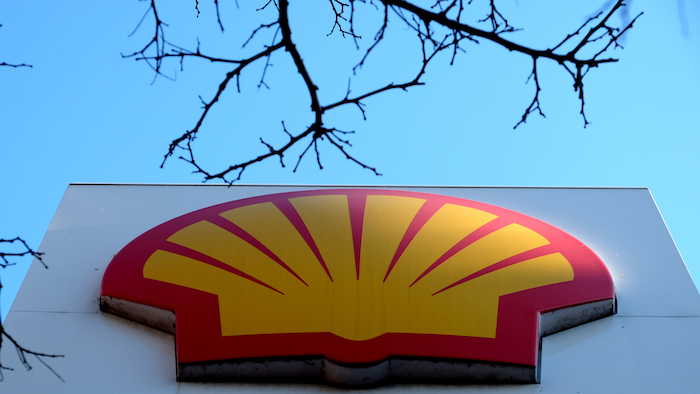 The Port Arthur, Texas, refinery, located about 90 miles (140 kilometers) east of Houston, produces some 603,000 barrels of oil a day, according to the U.S. Energy Information Administration. It had been part of a 50-50 joint venture between the two companies called Motiva Enterprises LLC, which formed in 1998.

Under terms of the deal announced in a statement, a Saudi Aramco affiliate will retain the Motiva name and full control of the Port Arthur, Texas, refinery. It also will keep 26 distribution terminals and will have exclusive rights to sell gasoline and diesel under the Shell brand in Texas, the majority of the Mississippi Valley, the Southeast and Mid-Atlantic markets.

For its part, Shell will get sole ownership of refineries in Norco and Convent, Louisiana, as well as nine distribution terminals and Shell-branded markets in Florida, Louisiana and the Northeastern U.S.

The companies did not disclose any preliminary financial details of the deal. Between the three refineries, Motiva said it produces some 1.1 million barrels of oil per day.