From a tiny spark could come a major flame. 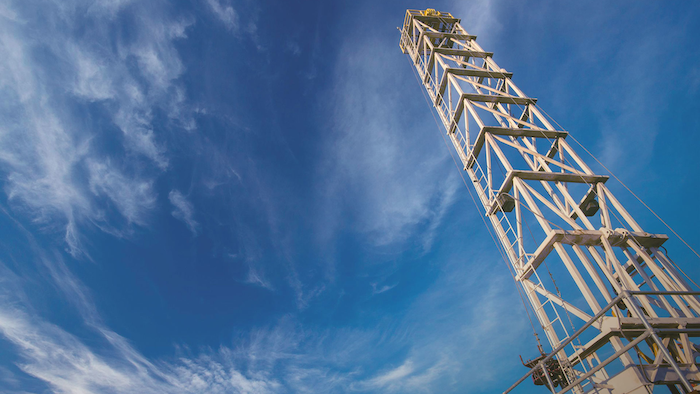 Fires caused by lightning strikes on hydrocarbon storage plants are a century-old, yet to be addressed problem, according to research published in the International Journal of Forensic Engineering. In the era of hydraulic fracturing, or fracking, this is becoming an even more poignant issue for the fossil fuel industry.

Sterling Rooke of X8 Inc in Crofton, Maryland, and Miroslaw Skibniewski of the Department of Civil and Environmental Engineering, at the University of Maryland, USA, explain that uncontrolled fires and explosions at storage facilities can cost US $10 million per incidence. Moreover, given that some facilities are in areas of high-frequency lightning storms, the threat is significant. They point out that a third of all modern hydrocarbon tank accidents are associated with lightning. Ironically, the burning of fossil fuels that has led to anthropogenic climate change during this last century, might also increase the frequency of lightning storms.

Fracking, the team says, has revolutionized oil and gas production in the USA but the industry is a controversial one. The idea of uncertainty surrounding the safety of the chemicals used, potential contamination of drinking water supplies and the environment and the risk of triggering seismic activity through fracking are issues that remain high on the agenda. However, direct strike lightning accidents could be a critical factor in fracking safety in the long term.

The team has now overlaid the current US National Lightning Detection Network (NLDN) risk map and the Energy Information Administration (EIA) shale play map and found that the lightning threat will only increase with the migration of future shale activities. "Lightning is an increasing threat to a critical component of the world's energy security," the team suggests. They add that planning may change, but shale deposits and regional lightning threats do not change geographically.

"This research quantifies the threat and outlines clear lightning mitigation strategies," they explain.