A newly discovered bacterium might eventually help break down plastic that would otherwise remain in the environment for hundreds of years. 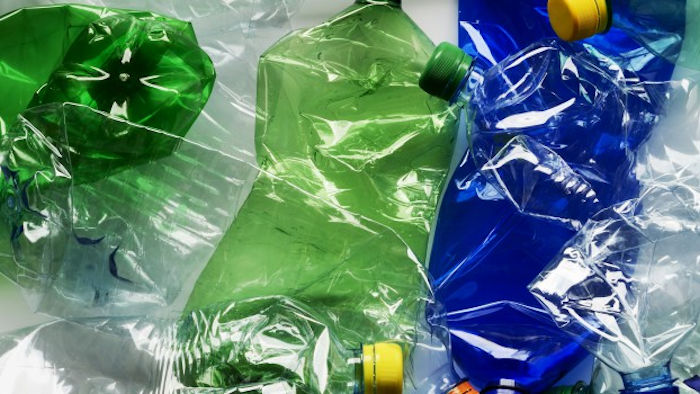 A newly discovered bacterium might eventually help break down plastic that would otherwise remain in the environment for hundreds of years.

Japanese researchers collected and analyzed 250 samples of soil and sludge from the area surrounding a recycling facility for Poly(ethylene terephthalate), or PET.

PET is a common plastic polymer, but it is also highly resistant to biodegradation and can accumulate in the environment. Scientists hoped to uncover organisms in the recycling yard that could speed up the biodegradation process.

"Microbiologists know that microbes can do anything," said Shosuke Yoshida of Keio University.

The results, published in Science magazine, identified a bacterium called Ideonella sakaiensis 201-F6, which utilized one enzyme to break PET into the simpler compound MHET and another enzyme to degrade MHET into MET.

The study found that 201-F6, at a temperature of 86 degrees Fahrenheit, could nearly degrade a thin PET film in six weeks.

Researchers said that the enzymes bore little genetic resemblance to similar plastic-consuming enzymes, which suggests that they evolved in the roughly 60 years since commercial production of PET began.

Although Yoshida said that the rate of degradation by the bacteria was still too slow to be applied on a broad scale, further research on the PET-consuming enzyme "could lead to creating the engineered enzyme appropriate for the practical use in the future."