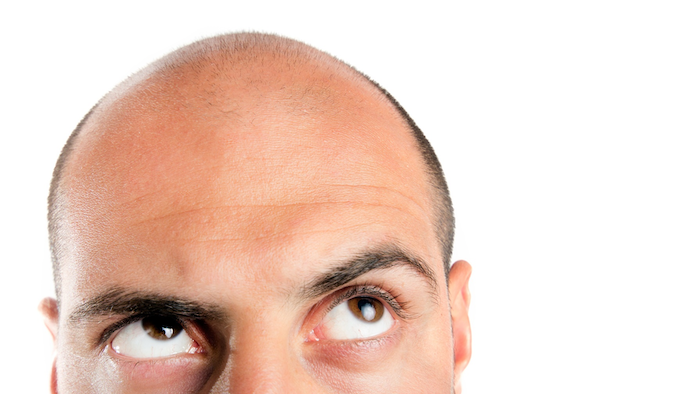 Although hair loss is not a life-threatening condition, it can be emotionally challenging for those who have it. Current treatments can restore hair growth in mild cases, but are less successful on larger bald areas. Now, researchers report in ACS Applied Materials & Interfaces that they have developed a new technique to culture hair-producing cells in the lab that someday could help hair grow back even better than before.

From the earliest known times, people have grappled with hair loss. The ancient Egyptians, for example, would slather animal fats on their scalps to encourage regrowth. One approach modern researchers have taken is to grow dermal papilla (DP) cells in the lab. Culturing cells on the bottom surface of a plate works for many medical applications, but hair cells lose their ability to make hair when cultured in this 2-D fashion. To better mimic the natural environment cells experience inside the body, researchers have developed 3-D cell culturing techniques, but these have limitations. So, Zhiqi Hu, Malcolm Xing and colleagues decided to make improvements and test the system with DP cells.

The researchers exploited surface tension to create a novel hanging-drop technique using microplates with tiny wells in them. The method has the ability to control DP tissue size and stability, and it is suitable for large-scale production, unlike other 3-D procedures. The team used the technique to successfully culture DP cells while maintaining their function. They then implanted these DP “spheroids” into nude mice, the lab equivalent of bald humans. These mice were able to grow hair even better than control mice. The researchers say that these results show potential to produce DP cells that can be used in human hair regrowth treatments.