The Bank of China will give Gazprom a 2 billion euro ($2.2 billion), five-year loan, the Russian state-run energy company's largest loan agreement from a single credit institution. 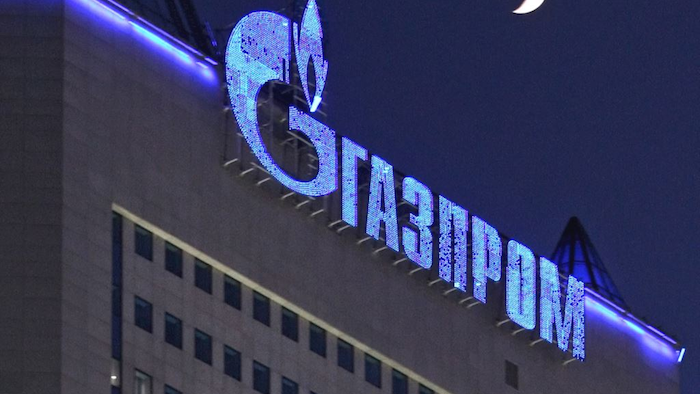 In a Thursday press release, Gazprom said this is the company's first loan deal with the Bank of China.

Driven by China's growing energy needs, Beijing has been investing tens of billions of dollars abroad to help other countries develop their natural gas resources that can then be exported to China.

In May 2014, the state-owned China National Petroleum Corporation signed a $400 billion contract to buy natural gas from Gazprom over 30 years.

Gazprom, the state gas monopoly, has been hard hit by Western sanctions, which tightened the terms and restrictions on loans from Western lenders to the company.