Energy Loans Likely to Cause Further Losses For Big Banks

The nation's six largest banks have hit an oil slick. 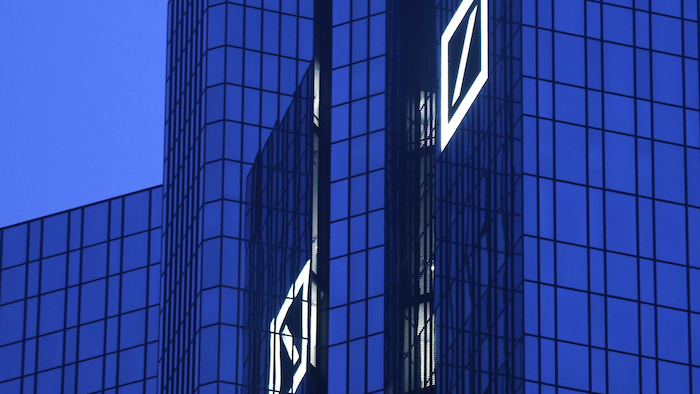 They have tens of billions of dollars of exposure to risky energy loans that won't all be paid back because low oil prices have sapped the profits of oil companies. The value of those loans will have to be written down even further, and bank profits are going to take a hit, the credit agency Moody's said in a report issued Friday.

The loans on the balance sheets of the biggest banks on Wall Street — JPMorgan Chase, Goldman Sachs, Citigroup, Morgan Stanley, Wells Fargo and Bank of America — represent only a small percentage of these firms' overall loans, but the losses will be noticeable.

"While the banks' exposure are not outsized, these loans have already resulted in banks taking loan-loss provisions and we expect that if oil prices remain low for longer these firms are going to take additional losses," said David Fanger, senior vice president at Moody's who wrote the report.

Oil prices have fallen by more than 70 percent over the course of the last 19 months, to a recent $31 a barrel. Energy analysts expect that prices will be extremely slow to rise again because there is an enormous global oversupply of crude.

The troubled energy loans, while sizable, do not pose nearly the same threat to the banks or the financial system that mortgage loans did when the housing market collapsed leading up to the financial crisis.

Wells Fargo is more exposed to these risky energy loans than the other big banks. Moody's estimates that Wells Fargo's total energy exposure is heavily weighted toward loans to oil exploration and production companies, as well as oil field services companies, which have been hardest hit by the decline in oil prices. Moody's estimates that nearly 40 percent of Wells Fargo's energy loan portfolio are at what Moody's considers to be a heightened risk of facing delinquent payments.

"It's an early indicator of problems, but not a sign these loans are causing losses yet," Fanger said.

Another risk to the banks from the energy sector, Moody's Fanger said, is the apparent drag on the U.S. economy from super-low oil prices. Many economists expected a boon, because low oil prices generally leave households with more money to spend. But that lift has been outweighed by concerns about weaker global economic growth that super-low oil prices signal and job losses and lower spending in the large U.S. oil and gas industry.