An Algerian court has fined German and Italian companies and convicted eight people of corruption or related crimes in a vast trial into wrongdoing around state-run oil giant Sonatrach. 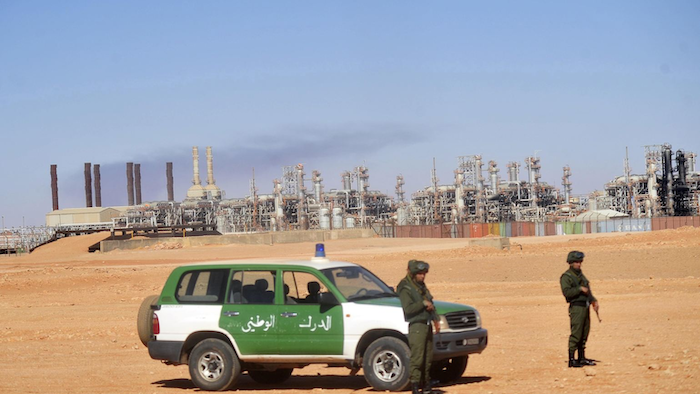 ALGIERS, Algeria (AP) — An Algerian court has fined German and Italian companies and convicted eight people of corruption or related crimes in a vast trial into wrongdoing around state-run oil giant Sonatrach.

The court in Algiers sentenced them to terms ranging from an 18-month suspended sentence to six years in prison, according to state news agency APS. Seven people were acquitted in Tuesday's verdict.

Among those convicted were former Sonatrach executives and family members. The company generates most of Algeria's revenues.

Suspicions of inflated contract prices and millions of dollars in bribes emerged in 2009, but the case took years to come to trial.