The former director of Petrobras' international division has been sentenced to 12 years in prison as part of an ongoing investigation into bribery and corruption at Brazil's state-run oil company. 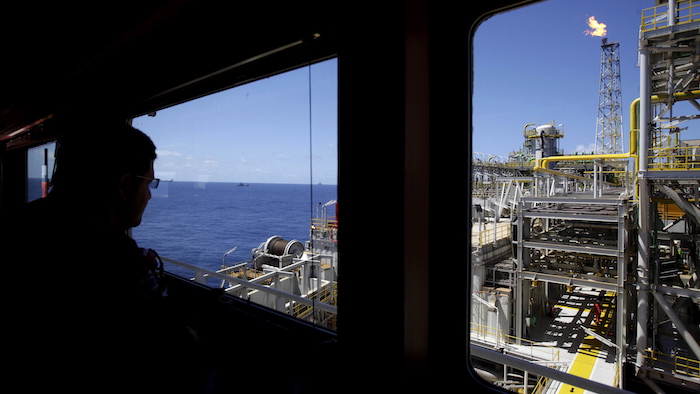 RIO DE JANEIRO (AP) — The former director of Petrobras' international division has been sentenced to 12 years in prison as part of an ongoing investigation into bribery and corruption at Brazil's state-run oil company.

A federal judge on Monday sentenced Jorge Zelada after finding him guilty of money-laundering and corruption. He was absolved of tax evasion charges.

Zelada was arrested in July 2015 as part of the kickback scandal that has buffeted the country's biggest company.

Prosecutors have alleged that some of the money then flowed into the campaign coffers of the governing Workers' Party and its allies. They deny any wrongdoing.