Brazil's state-run oil company Petrobras said Thursday it will slash management jobs as part of an efficiency drive approved by its board of directors. 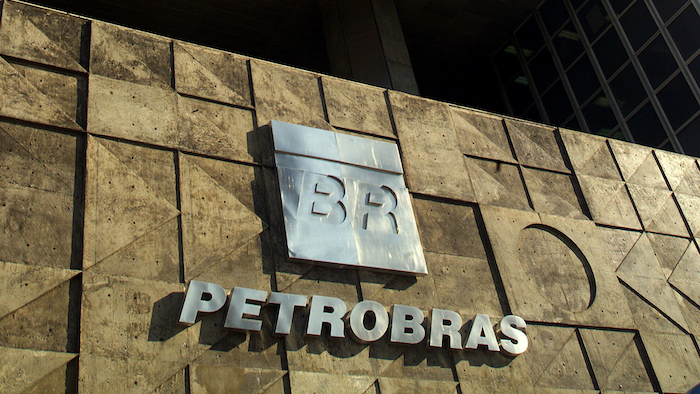 RIO DE JANEIRO (AP) — Brazil's state-run oil company Petrobras said Thursday it will slash management jobs as part of an efficiency drive approved by its board of directors.

Petrobras said the reforms are a response to the lower gas and oil prices and mark a shift to more profitable activities. It hopes the restructuring will trim about 1.8 billion reals — now $440 million — from its annual costs.

Offshore pre-salt projects remain a core activity for the company, it said in emailed comments emailed to The Associated Press. It said the pre-salt fields have "a fantastic magnitude" and are "its most valuable assets."

The measures come as the company struggles with a corruption scandal in which managers and politicians face investigations of alleged bribery.

In view of that, Petrobras also said the overhaul will target procurement processes, which now will necessarily involve three areas of the company in a bid for economies of scale and spreading responsibility. Previously, procurement was decentralized.

Under Petrobras' adjusted investment plan, the company will invest $98.4 billion through 2019, mainly on exploration and production. The company said it also will attempt to improve its financial profile through an aggressive drive to reduce debt.