The current methods for making these textiles often release formaldehyde into the air and water. 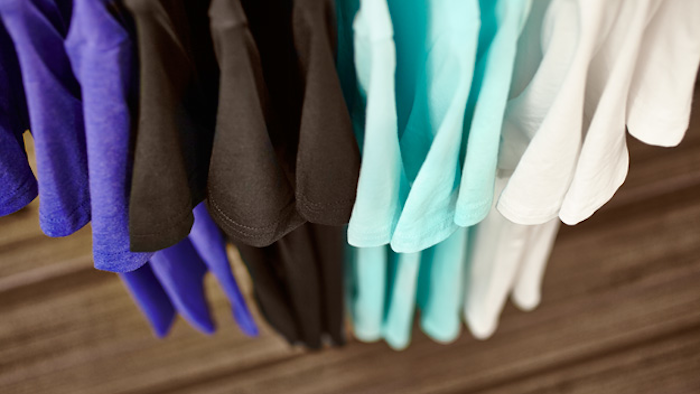 Ironing is a tedious chore, but wearing crumpled clothing is unprofessional. That's why "wrinkle-resistant" garments have become so popular. But the current methods for making these textiles often release formaldehyde - a chemical that in large amounts is hazardous to human health - into the air and water. Now a team reports in ACS Sustainable Chemistry & Engineering a method for making wrinkle-resistant cotton fabrics that is more environmentally friendly and cost effective.

Manufacturers typically use a chemical process called cross-linking to create textiles that are less likely to wrinkle. But these methods often involve agents that contain a significant amount of the hazardous chemical formaldehyde. This substance can leak from the clothing during the manufacturing, wearing or washing of clothes, and this has raised environmental and health concerns. Other processes have been developed, but they either still include formaldehyde, or they are exorbitantly expensive. Yiqi Yang and colleagues wanted to develop a cross-linking method that could create wrinkle-resistant cotton clothing that overcomes these challenges.

The team investigated several chemicals that had been shown to have wrinkle-resistant properties without requiring formaldehyde. They then tested different combinations of these chemicals. The best results were obtained by cross-linking citric acid with xylitol. Citric acid is a mediocre anti-wrinkling agent, and it tends to yellow fabrics. But when cross-linked with xylitol, the discoloration is mitigated and the anti-wrinkling effect is improved. This citric acid/xylitol combination is made entirely of renewable raw materials, making it environmentally friendly. The researchers also demonstrated a scale-up method that is more cost-effective than other "green" options and is cost-competitive with formaldehyde-based approaches currently used by textile manufacturers.