Russian Companies Back Talks With OPEC on Oil 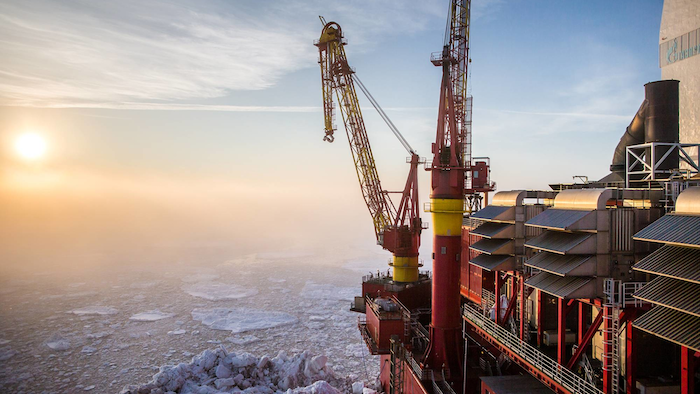 Transneft head Nikolai Tokarev said that Saudi Arabia had "taken the initiative and come out with a proposal to discuss the possibility of reducing volumes," in comments reported by Russian news agency RIA Novosti.

The negotiations could be within the OPEC format or bilateral, though the Saudis are the "main negotiators," Tokarev was quoted as saying by Tass.

Speaking after a meeting between Russian Energy Minister Alexander Novak and representatives of the country's leading oil companies, Tokarev was also quoted by Tass as saying that Transneft expected Russian oil exports to decline this summer.