A federal court has ordered repayment of more than $1.6 million in claim money paid to an Alabama couple's business after BP's 2010 Gulf Oil Spill. 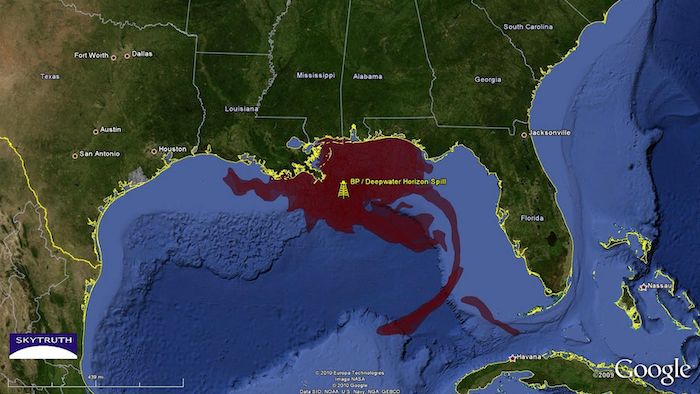 The ruling issued this week identifies Barbara J. Stokes and Scott B. Stokes as the owners of the corporation. Barbier's order grants a March 2015 motion for return of the money filed by the oil spill claims administrator, Patrick Juneau, and a court appointed master overseeing the claim process, Louis Freeh.

Barbara Stokes declined immediate comment when reached by telephone Thursday. In a letter to the court last year, she denied wrongdoing and said she and her husband don't have money for restitution.

According to court records, the claims center that was established after the April 2010 Deepwater Horizon explosion in the Gulf of Mexico awarded more than $2.1 million to Vision Design Management, a consulting business. The figure was based largely on the company's submitting of financial documents indicating it had brought in $821,462.98 in revenue in 2009, the year before the spill.

But the Deepwater Horizon Economic Claims Center later found that checks totaling more than $773,000 came from a construction loan taken out by another Stokes-owned company, Summerplace LLC.

The claims center said the money wasn't revenue for Vision Design but a "pass through" of payments for expenses for a Summerplace construction project.

An attorney for Vision Design Management received more than $500,000 of the claim award. The court records show that the attorney returned the money and no longer works for the Stokeses.

The claims center, Barbier wrote, showed "clearly and convincingly" that the award "was nearly entirely based on fraud."

"Given that at least 92% of Vision Design's claimed revenue was a fiction, the Court finds it is proper to order Vision Design to pay restitution of the entire settlement amount (less the amount returned by Vision Design's former counsel)," Barbier wrote.

"Vision Design Management was formed in 2007 and was profitable and worked very hard to make a good business," Stokes wrote. "The oil spill stopped it!"

The Deepwater Horizon explosion killed 11 people and sent millions of gallons of oil spewing into the Gulf of Mexico for months, disrupting numerous businesses in the gulf states.