Green Chemists Call For Better Science Training at US Universities

Proponents of a more environmentally friendly chemical industry last week argued that the U.S. needs to improve its training of chemists. 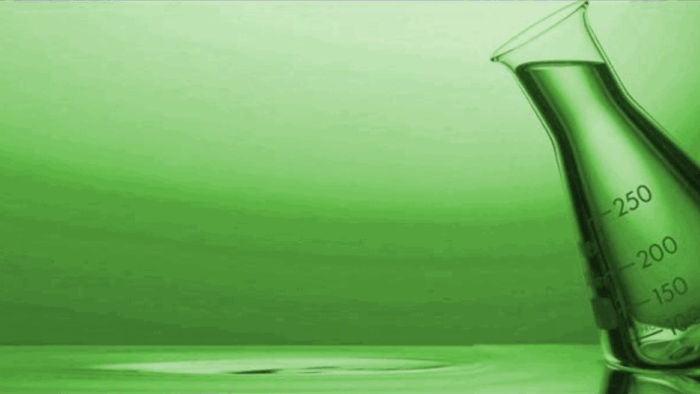 Proponents of a more environmentally friendly chemical industry last week argued that the U.S. needs to improve its training of chemists.

Chemistry World reports that pioneers in "green" chemistry told a Capitol Hill audience that chemistry students at American universities learn how to synthesize molecules — but not how to evaluate their impact on the environment or human health.

"This is the weird aberration of the way the science of chemistry has evolved: that someone else’s problem is to worry about the toxicity and environmental impact," John Warner, president of the Warner Babcock Institute for Green Chemistry in Massachusetts, said at the event organized by the Green Chemistry & Commerce Council.

Warner said that environmental compliance budgets often rival research and development budgets at chemical companies — and that reducing products' impact on the environment could reduce overall costs as a result.

In addition, BioAmber Chief Technology Officer Jim Millis said that many bio-based chemicals that are developed in the U.S. are scaled up overseas — including his own company, which will produce chemicals from sugar at a plant in Sarnia, Ontario.

Millis, however, said that U.S. incentive programs are starting to recognize the importance of green chemistry.