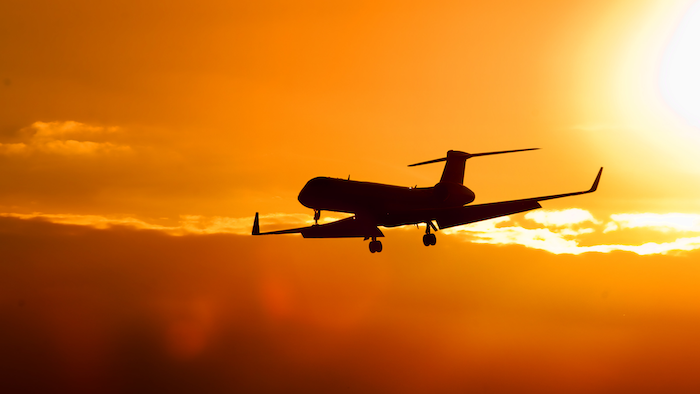 About 1.18 million people boarded planes at the eight commercial airports in the state, down 5 percent from the 2014 record of 1.24 million. The state Aeronautics Commission says it was the first yearly drop since 2007.

Aeronautics Commissioner Kyle Wanner cites the oil slowdown, a poor year in agriculture and a weaker Canadian dollar as reasons for the drop, which was most evident at western airports. Williston's drop was 8 percent, Minot's 18 percent and Dickinson's 29 percent.

Wanner says the decline needs to be put in perspective, considering passenger numbers have grown by 78 percent over the last 10 years.