A Yemeni government spokesman says a blast hit pipelines connecting oil storage tanks with the refinery in the city of Aden, causing a huge fire. 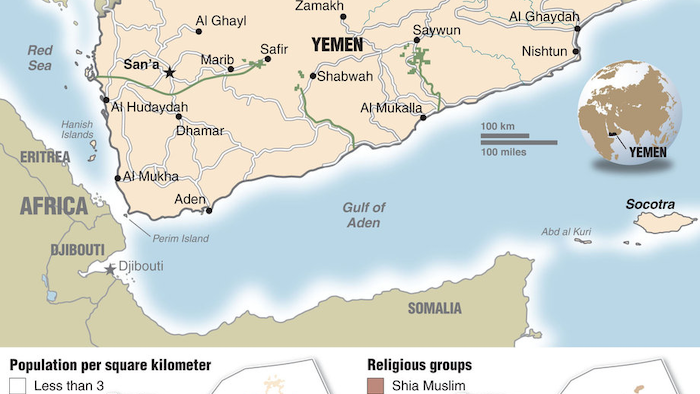 Naser Shayef, spokesman for the nation's refineries administration, told The Associated Press that the explosion took place at 1:00 a.m. and sent thick smoke billowing over the city. Fire fighters put the fire out two hours later and only two oil pipelines were sabotaged, he said.

No group claimed responsibility for the attack. This is the first time pipelines have come under attack since July when southern fighters backed by a Saudi-led coalition secured Aden and repelled Shiite rebels and forces loyal to an ousted president.

Since then, the city has witnessed a series of militants' attacks, mostly claimed by the local Islamic State affiliate.