Bahrain and Oman are reducing government subsidies on gasoline, becoming the latest Gulf Arab countries to try to cut back on spending and offset the effect of oil prices, which have fallen to their lowest level since 2003. 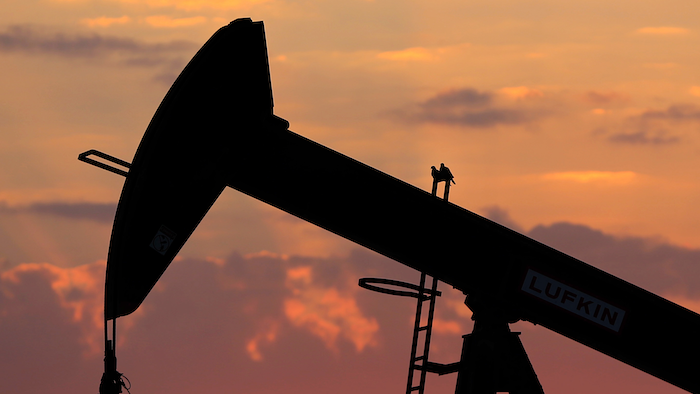 MANAMA, Bahrain (AP) — Bahrain and Oman are reducing government subsidies on gasoline, becoming the latest Gulf Arab countries to try to cut back on spending and offset the effect of oil prices, which have fallen to their lowest level since 2003.

The tiny island-nation in the Persian Gulf ended subsidies on meat and poultry in October, increasing consumer prices between three and four-fold. Bahrain plans to make further cuts in electricity and water subsidies in March.

Meanwhile, Oman said it would reduce gasoline subsidies starting Friday, with prices set to rise by 33 percent for premium fuel and 23 percent for regular fuel.

The moves come as crude prices closed Monday at $31.41 a barrel on the New York Mercantile Exchange — the lowest in 12 years.

The dip in global oil prices has cut into the revenues of oil-exporting countries, including many Gulf Arab states where citizens have become accustomed to generous government subsidies and state handouts.