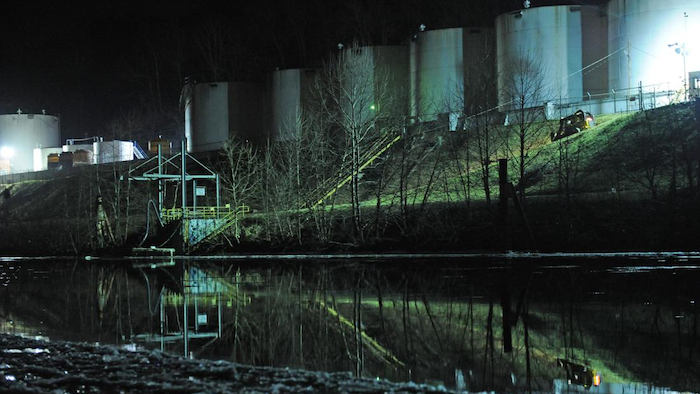 CHARLESTON, W.Va. (AP) — The Kanawha County Commission and city of Charleston have filed a lawsuit against several companies over the 2014 Elk River chemical spill.

The lawsuit is seeking costs and expenses resulting from the activation of the Kanawha County Emergency Operations Center, among other things. Commissioner Dave Hardy says the county "has an obligation to the public to seek to recover all costs relating to the water crisis."