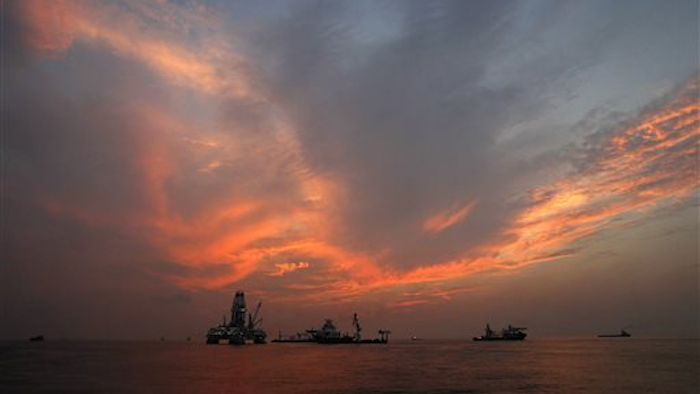 Sunday's lower house vote forgives a $622 million debt and enables $250 million in credits from a regional development agency for ANCAP. The Senate earlier approved the package to help the company, which has a monopoly on importing and refining oil in Uruguay and has sidelines in alcoholic beverages, perfumes and cement.

The company's debts have driven rifts into the governing Broad Front, a left-center coalition that also led the past two administrations.

Economy Minister Danilo Astori and businessmen have blamed the company's losses on the administration of former President Jose Mujica.

Mujica in turn has blamed the problem on decisions taken by Astori and officials close to him.