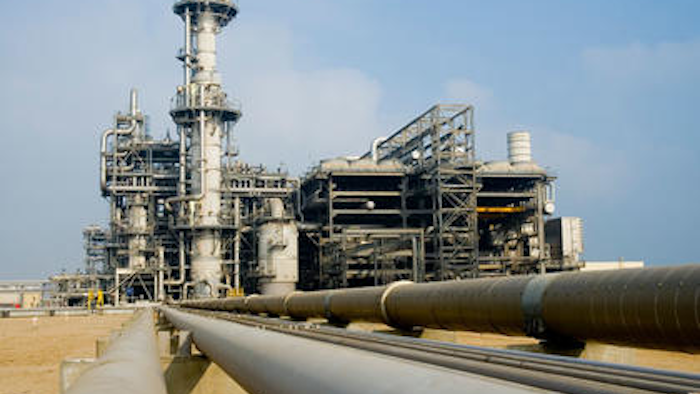 The ministry said that PDVSA notified it that supplies would be suspended as of Friday because of "the behavior of electrical energy generation due to climatic variability.")

A drought has been affecting the region, though it did not specifically mention that.

An agreement between the two countries calls for Venezuela to send 39 million cubic feet of gas per day to Colombia, about 3 percent of Colombia's supply.

The U.S. Energy Information Administration says that while Venezuela has enormous natural gas reserves, second only to those of the United States in the Americas, it's been consuming more than it produces in recent years and has been trying to upgrade its infrastructure.

The EIA said part of the gas is used to generate power and 35 percent is used by the petroleum industry, much of it to help production from mature fields.

Colombia in recent years has been a key supplier of gas to Venezuela.