Oil Platforms Evacuated In North Sea Due To Drifting Barge 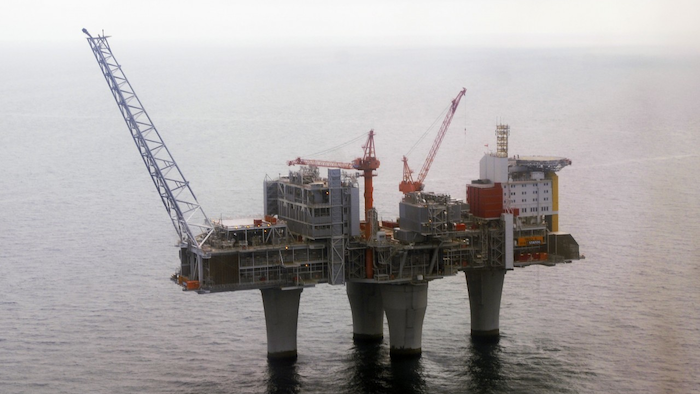 Norwegian rescuers say a potential disaster was narrowly avoided Thursday as an unmanned barge drifted past a North Sea oil field where it had been at risk of colliding with offshore platforms.

BP had evacuated 150 people from installations in the Valhall field as the barge owned by Eide Marine drifted into Norwegian waters.

It had been under tow in the Dutch sector further south when it broke loose in a storm on Wednesday, said Anders Bang Andersen, a spokesman for Norway's Joint Rescue Coordination Center.

He said the barge drifted past the Valhall field at a distance of about 1.8 kilometers (1.2 miles), avoiding what could have been a disastrous collision with an oil rig. 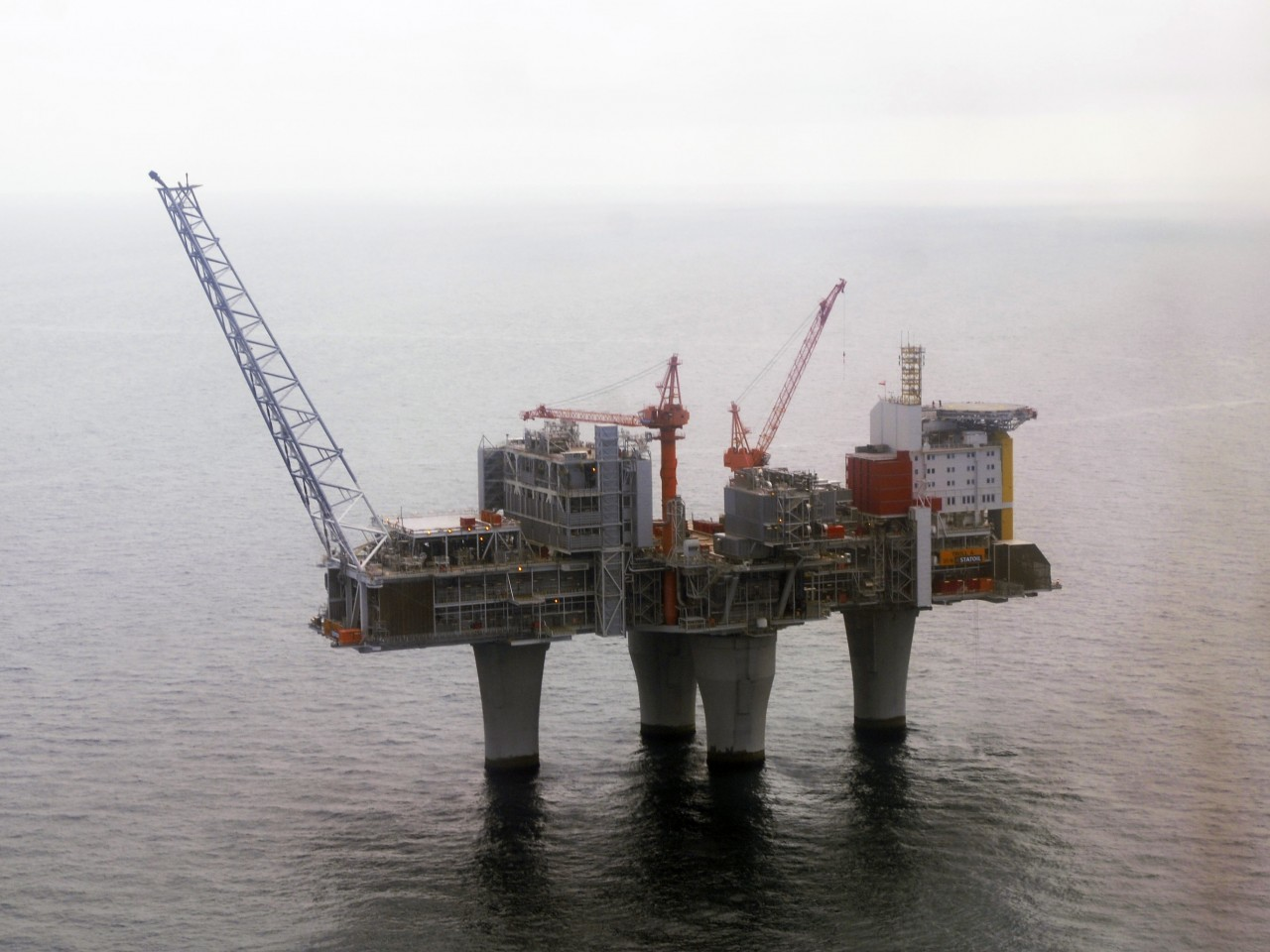 "The barge is unusually tall, more than three stories," Bang Andersen said. "It's still adrift but there is no immediate danger for a collision with other installations in the North Sea."

He said weather conditions were still challenging with winds of 65 kilometers per hour (40 mph) and an average wave height of 4 meters (13 feet).

BP spokesman Jan-Erik Geirmo said earlier Thursday that the evacuees were taken to other oil fields, and that 85 people remained on platforms in the Valhall area.

On Wednesday, Norway's Statoil said one worker was killed and two were injured when a big wave slammed into a drilling rig in the Troll field, also in the North Sea. Most workers were evacuated from the rig as it headed to shore under its own power.