Rising oil prices and encouraging data on housing and consumer confidence helped lift the market, nudging the Standard & Poor's 500 index back into the black for the year. 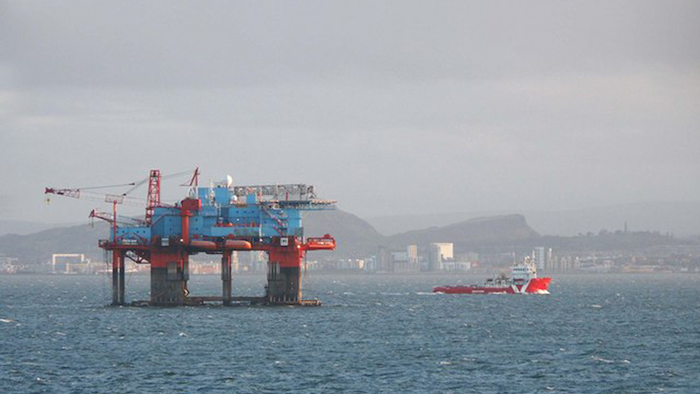 U.S. stocks were on course to close sharply higher Tuesday. Rising oil prices and encouraging data on housing and consumer confidence helped lift the market, nudging the Standard & Poor's 500 index back into the black for the year. Technology companies were among the biggest gainers.

The Quote: "Historically, we tend to see favorable market returns around the holidays, and a large part of that can be attributed to depleted (trading) volumes," noted Eric Wiegand, senior portfolio manager at U.S. Bank Wealth Management.

Icahn Effect: Pep Boys surged 8 percent after the auto parts and services retailer received another offer from activist investor Carl Icahn, putting the deal in the neighborhood of $1 billion. Shares in Pep Boys have been ratcheting steadily higher over the past two months as a takeover bid from Japanese tiremaker Bridgestone turned into a fight for control with Icahn. The stock added $1.39 to $18.80.

Still Dragging: Not all energy companies got a lift from the pickup in oil prices. Southwestern Energy slid 14 cents, or 2 percent, to $6.71.

Economic Snapshots: Investors got some encouraging economic data on consumers and the housing market. The Conference Board's latest consumer confidence index increased from the previous month, reflecting positive views on the economy and job market. Meanwhile, a key gauge of home values indicated that U.S. home prices climbed 5.5 percent in October from a year earlier. Home values have climbed at a roughly 5 percent pace during much of 2015, as strong hiring has bolstered a real estate market still recovering from a housing bust that triggered a recession eight years ago.