Though it was the third auction, officials said these blocks will produce the first oil from Mexico's energy reform, some 77,000 barrels of crude petroleum equivalent a day when they reach peak production in three years. Nineteen were already active and producing some oil. 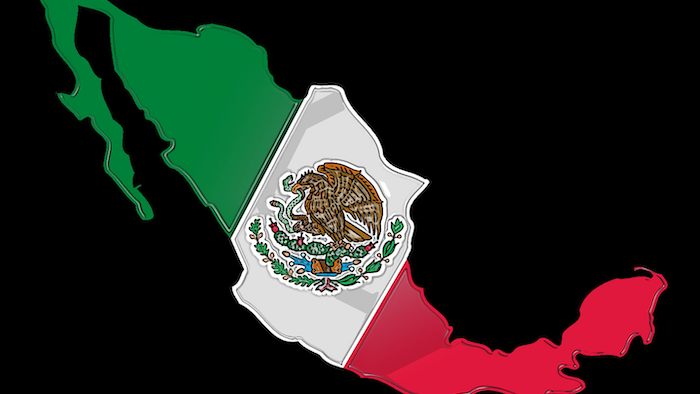 (AP) — Mexico's third auction to open oil and gas blocks to private investment was the most successful yet, with all 25 blocks drawing bids Tuesday.

Officials awarded exploration and production rights to mostly Mexican companies, as well as one Canadian firm, plus consortiums involving U.S. and Dutch investments. No major multinational oil companies participated in the bidding. The country's first two auctions earlier this year drew little interest, making predictions cautious for this one. Officials had said securing five contracts out of 25 blocks would have been considered a success.

"We are pleasantly surprised at the enormous success of the third tender," said Juan Carlos Zepeda, president of the National Hydrocarbons Commission. "These success rates are not being observed in any other country."

The bidding came under a historic overhaul of Mexico's petroleum industry in 2014 that put an end to a state monopoly that dated from nationalization in 1938. The government said outside investment was needed to boost oil production, which now stands at 2.2 million barrels a day, down from a peak of 3.4 million in 2004.

Mexico's economy has been hurt by the big fall in world oil prices, and analysts blamed the drop for the weak interest shown in the first two auctions. In July, only two of 14 blocks put up for bid attracted contracts. In September, two of five shallow-water blocks did not receive bids. The leases auctioned Tuesday are all onshore and concentrated in the Gulf coast states of Tamaulipas, Veracruz and Tabasco as well as Nuevo Leon in the north and Chiapas in the south.

Though it was the third auction, officials said these blocks will produce the first oil from Mexico's energy reform, some 77,000 barrels of crude petroleum equivalent a day when they reach peak production in three years. Nineteen were already active and producing some oil.

The success could be because the bids were written to expand Mexico's private petroleum sector, said Lourdes Melgar, energy undersecretary for hydrocarbons. Many of the companies bidding Tuesday have been contractors for the state oil company, Pemex. They were able to make the transition to operating companies and submit bids, Melgar said.

She said the bids by the Canadian company show that the contracts were internationally competitive as well.