These findings were recorded despite the fact that global selling prices declined compared to 2014. Weaker prices meant that overall shipment values declined, but production volumes were maintained. 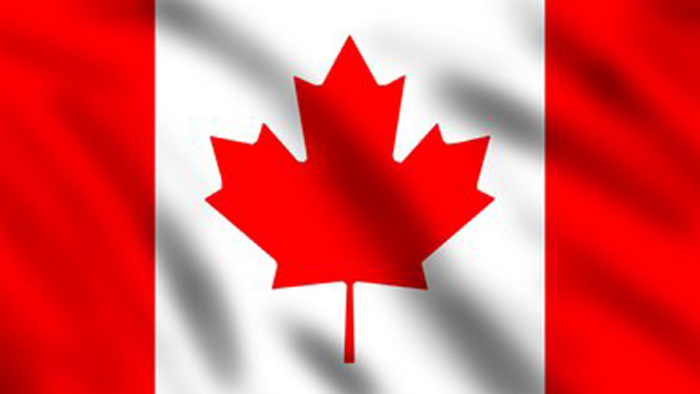 Operating profits in Canada's industrial chemicals industry remained high in 2015, says the Chemistry Industry Association of Canada (CIAC) in its annual survey of business conditions. "While 2015 had its share of challenges," says Bob Masterson, President and CEO of CIAC, "overall it was a good year for many of our members."

CIAC says the industry will see record-high exports of $20 billion in 2015 and will have its second-best year for profits at $4 billion. This, despite the fact that global selling prices declined compared to 2014. Weaker prices meant that overall shipment values declined, but production volumes were maintained.

CIAC member-companies project that production volumes will hold steady, while shipments and exports will decline somewhat in 2016 as global uncertainties persist. Masterson noted that 2016 could also prove to be a more challenging year, with changes to corporate tax rates and higher greenhouse gas pricing in Alberta, along with the pending carbon pricing in Ontario.

The full report can be found on the CIAC website at: http://canadianchemistry.ca/index.php/en/publications

The Chemistry Industry Association of Canada (CIAC) is the voice of Canada's chemistry industry and represents more than 50 members and partners across the country. The chemistry industry is a $53 billion industry, employing 82,000 Canadians and supporting another 410,000 jobs in Canada. Members of CIAC are signatories to Responsible Care® – the association's U.N.-recognized sustainability initiative.