ConocoPhillips to Cut Spending Due to Falling Oil Prices 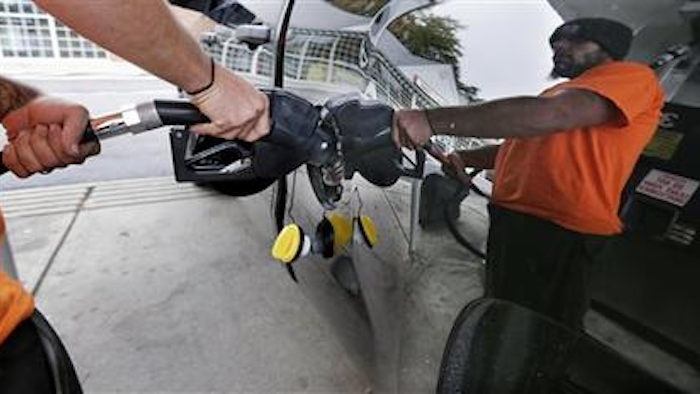 (AP) — ConocoPhillips said it plans to slash spending on projects by 25 percent next year as the energy company and its rivals deal with plunging oil prices.

Oil prices reached their lowest levels since 2009 this week. There's an oversupply of oil, bringing prices down. ConocoPhillips CEO Ryan Lance said in a statement that the current environment for the company "remains challenging."

Several energy companies have reduced spending on weakened demand for oil. Chevron, for example, said this week that it expects to spend $25.6 billion on projects next year, down 24 percent from this year. ConocoPhillips also said Thursday that it expects operating costs to be $7.7 billion for 2016, down from $10.5 billion in 2014.

Shares of ConocoPhillips rose $1.26, or 2,6 percent, to $49.73 in morning trading Thursday. Its shares are down about 28 percent since the beginning of the year.