Examining the Pros and Cons of Hydropower

Hydropower has the ability to generate electricity without emitting greenhouse gasses, however, it can also cause environmental and social threats, such as damaged wildlife habitat and harmed water quality.

Hydropower is the most important and widely-used renewable source of energy. Hydropower represents about 17 percent of total electricity production. Industries also use other renewable sources, including wood, municipal waste, landfill gas, biomass, and geothermal energy to generate electricity.

China is the largest producer of hydroelectricity, followed by Canada, Brazil, and the United States. Approximately two-thirds of the hydroelectric economic potential remains to developed. Untapped hydro resources are still abundant in Latin America, Central Africa, India, and China.

Hydropower has the ability to generate electricity without emitting greenhouse gasses. However, it can also cause environmental and social threats, such as damaged wildlife habitat, harmed water quality, obstructed fish migration, and diminished recreational benefits of rivers.

A new study conducted by researchers from the Lawrence Berkeley National Laboratory weighs these issues as they relate to a hydropower project undergoing relicensing in California. 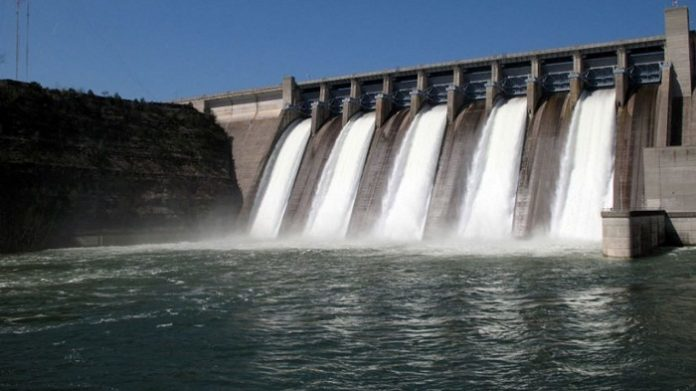 Although most energy in the United States is produced by fossil-fuel and nuclear power plants, hydroelectricity is still important to the nation. Nowadays, huge power generators are placed inside dams. Water flowing through the dams spin turbine blades (made out of metal instead of leaves) which are connected to generators. Power is produced and is sent to homes and businesses. (U.S. Geological Survey)

Producing electricity using hydropower has some advantages over other power-producing methods:

Hydroelectric power is not perfect, however, and does have some significant disadvantages: 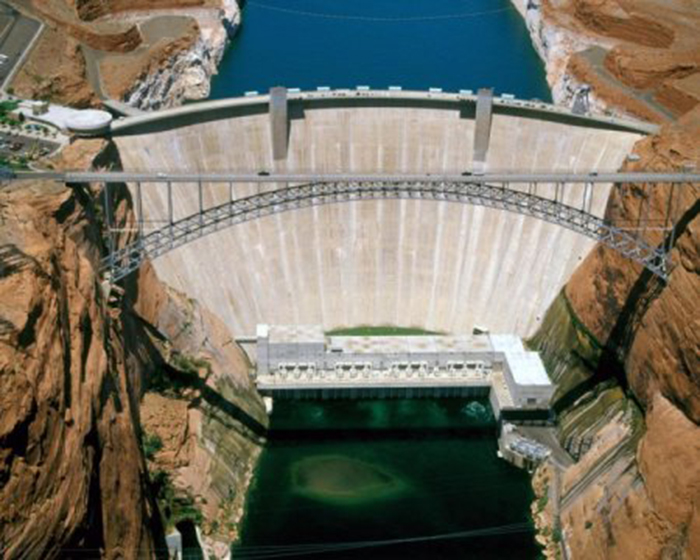 Along with highlighting the pros and cons of hydropower, the study also reveals that the positive and negative effects are not being adequately examined in the hydropower relicensing process. The study outlines opportunities to reduce the negative environmental impacts of hydropower without significant economic drawbacks. To do this, scientists recommend strategic planning and mitigation practices to temper dams’ impacts on surrounding communities.

In the future, hydroelectric trends will lead to the building of small-scale hydro plants that can generate electricity for a single community.