Ford Backs Out on Promise to Add Production at Ohio Plant

The still-unnamed model will not be made in the U.S. 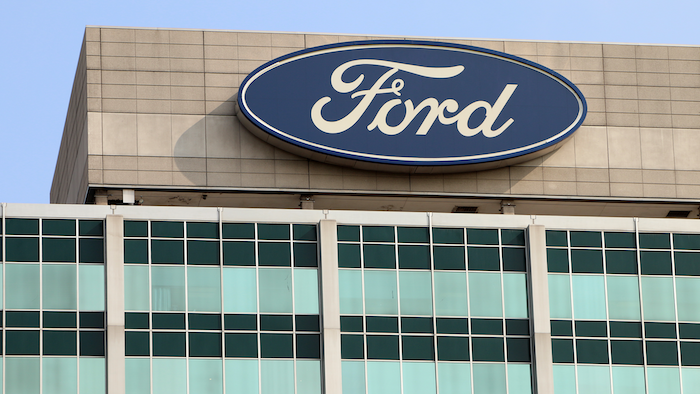 DETROIT (AP) — Ford Motor Co. has backed out on a contract promise to invest $900 million at an assembly plant outside Cleveland for an unnamed product line that instead will be produced in Mexico, United Auto Workers officials said.

"We 100 percent reject the company's decision to put corporate greed and more potential profits over American jobs and the future of our members," UAW Vice President and Director Gerald Kariem said in a letter sent to union members late last week.

Ford's promised investment at the Ohio Assembly Plant in Avon Lake was made during 2019 contract negotiations. The plant currently has around 1,700 hourly workers producing Ford E-series vans and Super Duty pickup trucks. Kariem said the UAW has asked Ford officials to explain the decision but have received limited information thus far.

Plant manager Jason Moore sent a letter to workers saying conditions surrounding the promised expansion have changed. Ford is investing in the Avon Lake plant and will be increasing production of Super Duty trucks there, Moore said.

Ford spokesperson Kelli Felker declined to say what vehicle the company plans to manufacture in Mexico.