Ex-Audi Manager Sought by US in Diesel Case

Axel Eiser was arrested on an international warrant issued by the U.S. when he crossed into Croatia. 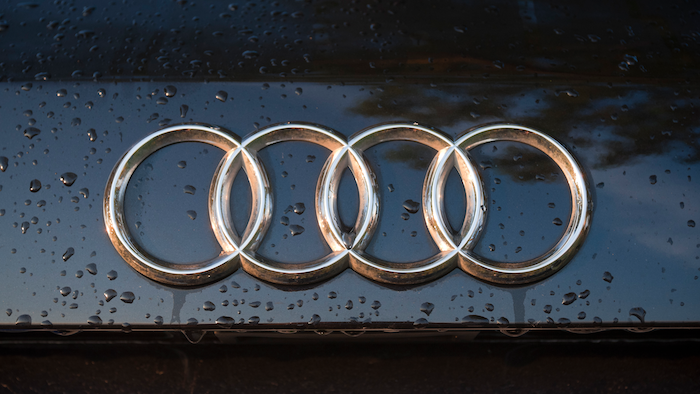 ZAGREB, Croatia (AP) — A former Audi engineering manager sought by the United States in a diesel emissions cheating scandal has been arrested in Croatia, the country's Interior Ministry said Wednesday.

Axel Eiser was arrested on an international warrant issued by the U.S. when he crossed into Croatia from Slovenia on June 9, the ministry said in a written statement.

He has been held at a detention center in the northern Adriatic Sea town of Pula, and steps were taken to inform the German Embassy since Eiser is a German citizen, the statement added.

No other details were immediately known. Germany’s Constitution forbids extradition of its citizens other than to another European Union member nation or to an international court.

A federal grand jury in Detroit, Michigan charged Eiser and three others last year in a 12-count indictment alleging conspiracy, wire fraud and violations of the Clean Air Act.

The indictment alleged the men took part in a nearly decade-long conspiracy to deceive the U.S. Environmental Protection Agency by cheating on emissions tests for 3-liter diesel engines.

Audi is a luxury brand owned by German automaker Volkswagen. Volkswagen pleaded guilty in 2016 to criminal charges in the scandal and has faced more than $30 billion in penalties and lawsuit settlement costs.

Eiser was the head of Audi’s diesel engine development department in Ingolstadt, Germany, from 2009 until around May 2013.