But the company also raised its outlook. 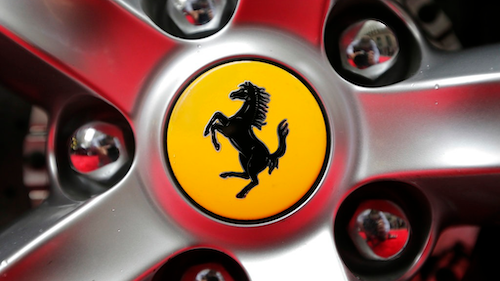 MILAN (AP) — Italian luxury sports car maker Ferrari on Tuesday reported that its profits last year sank 11% as it shifted its geographical footprint, but raised its forecasts for 2020.

Ferrari upgraded its revenue forecast to over 4.1 billion euros, from 3.8 billion euros outlined in its business plan.

Shipments to the Americas shrank by 3% to 2,900 vehicles, which Ferrari said was part of a planned geographic shift. At the same time, shipments to the largest market, Europe and the Middle East, rose by 16%, to 4,895 vehicles, and to greater China by 20% to 836 cars.

Engine revenue was down by a third due to lower sales at Maserati.