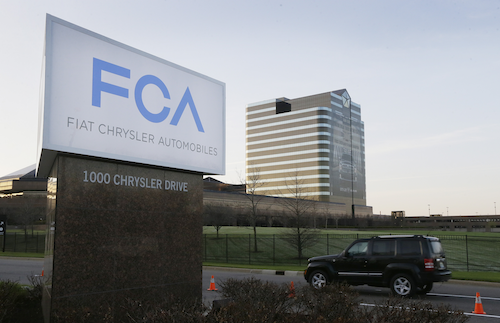 The appointment is part of a deal the company reached with the government to settle allegations of misbehavior in 23 recalls covering over 11 million vehicles. Slater will oversee the company's safety performance for the next three years.

Fiat Chrysler says in a statement that it submitted three candidates to the National Highway Traffic Safety Administration, which picked Slater. He's currently a partner in a Washington law firm and ran the Transportation Department under President Bill Clinton.

In July the government hit FCA with a record $105 million penalty for failing to tell customers about recalls, failing to make recall repairs and other infractions.