Intel says it is expanding its relationship with Google spinoff Waymo in the development of self-driving cars. 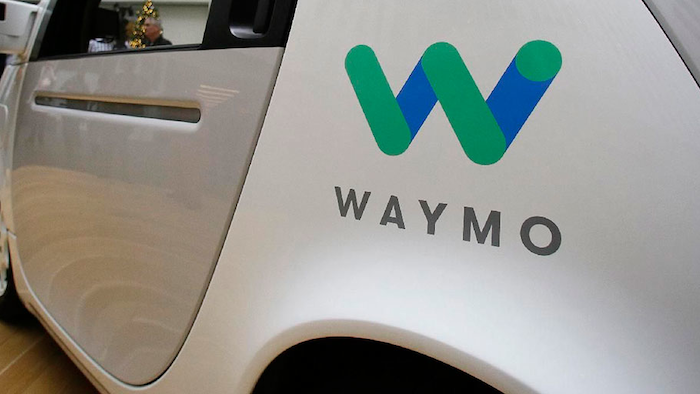 NEW YORK (AP) — Intel says it is expanding its relationship with Google spinoff Waymo in the development of self-driving cars.

The world's largest computer chipmaker said Monday it will take on a more collaborative role with Waymo's new self-driving Chrysler Pacifica minivans. Intel will continue to supply technology for the autonomous driving project.

No financial details of the deal between Intel and Waymo were announced.

Waymo spun off from Google late last year and is an independent company owned by Google parent Alphabet Inc.