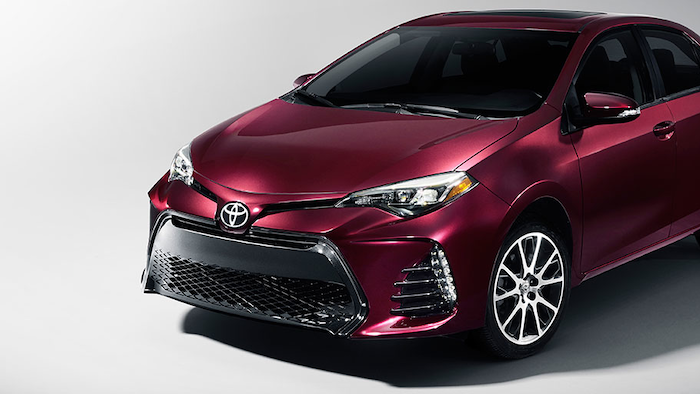 The Insurance Institute for Highway Safety (IIHS) has released its lists of TOP SAFETY PICK and TOP SAFETY PICK+ for the 2017 model year. For these lists, IIHS tests evaluate crashworthiness — how well a vehicle protects occupants in the event of a crash — and crash avoidance and mitigation — the technology a vehicle uses that can prevent a crash or lessen its severity.

To qualify for 2017 TOP SAFETY PICK, a vehicle must earn good ratings in five crashworthiness tests — small overlap front, moderate overlap front, side, roof strength and head restraints — as well as an advanced or superior rating for front crash prevention. TOP SAFETY PICK has been awarded since the 2006 model year. This year 44 vehicles have earned this designation.

To qualify for 2017 TOP SAFETY PICK+, a vehicle must earn good ratings in the five crashworthiness tests conducted for the TOP SAFETY PICK, have an advanced or superior rating for front crash prevention and an acceptable or good headlight rating. IIHS has been awarding TOP SAFETY PICK+ since 2013. Approximately half of traffic deaths occur either in the dark or at dawn or dusk, making nighttime visibility critical to highway safety.

"The field of contenders is smaller this year because so few vehicles have headlights that do their job well, but it's not as small as we expected when we decided to raise the bar for the awards," says Adrian Lund, IIHS president in a press release. "Manufacturers are focusing on improving this basic safety equipment, and we're confident that the winners' list will grow as the year progresses."

Of the 38 vehicles to be awarded the TOP SAFETY PICK+ only seven 2017 models are available with good-rated headlights. They are the Chevrolet Volt, Honda Ridgeline, Hyundai Elantra, Hyundai Santa Fe, Subaru Legacy, Toyota Prius and Volvo XC60.

Find out more about the IIHS lists and rating system here.