Fiat Chrysler will soon produce only SUVs and pickup trucks at its U.S. plants as its less-profitable car models are shifted elsewhere. 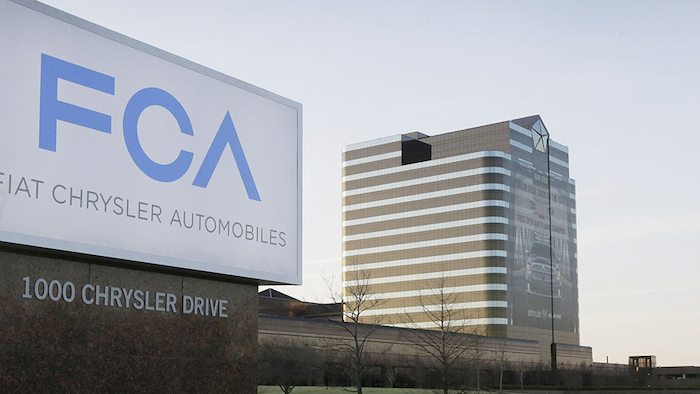 Fiat Chrysler will soon produce only SUVs and pickup trucks at its U.S. plants as its less-profitable car models are shifted elsewhere.

The Detroit Free Press reports that the company is in the process of phasing out the Chrysler 200 and Dodge Dart and will make its remaining car models in Mexico, Canada or other countries by early next year.

The Sterling Heights, Mich., FCA plant that currently makes the 200 will be retooled — to the tune of $1.5 billion — to make Ram pickups, and the factory in nearby Warren will eventually shift from Ram production to Jeeps. Production is also being adjusted at plants in Toledo, Ohio, and Belvidere, Ill.

Mexico, in particular, became a top target for automakers to make lower-margin models due to sharply lower manufacturing wages and its proximity to the U.S. market.

SUVs and pickups, meanwhile, are more profitable and have enjoyed a strong run of sales amid low gas prices. Other automakers have poured billions into U.S. plants to bolster their production of larger vehicles.

"By the time we finish with this, hopefully, all of our production assets in the United States ... will be producing either Jeeps or Ram," CEO Sergio Marchionne said in a conference call this week.

Two Jeep models — the Compass and Patriot — will also be produced in Mexico under the restructuring effort.

The moves, the Free Press noted, are part of Marchionne's broader efforts to meet the profit levels enjoyed by Detroit counterparts Ford and General Motors.